Sometimes casual phrases reveal. So it is with the talk of a “hotline” between a senior British minister and an EU commissioner to de-escalate flare-ups around Northern Ireland. The truth is more prosaic; they have each other’s mobile numbers. But for all the bonhomie between Michael Gove and Maros Sefcovic, the cold-war terminology highlights the reality of increasingly antagonistic relations between London and Brussels.

Yet the analogy also deceives because this is not a face-off between two similarly matched powers. Brexit has created a powerful commercial rival on the UK’s doorstep and Leavers should remember their own depiction of Brussels, not only as hopelessly bureaucratic but also as a bullying giant set on protecting its own power. The shambles of the EU’s vaccine programme perfectly illustrated the first point. The furious and panicked response, including threats of checks on the Irish border, highlighted the second. Brussels does not feel the need to fight fair when it deems its own interests are at stake.

Nowhere is this now more apparent than in the EU’s refusal to grant regulatory equivalence to the UK’s financial services industry. In recent days, British ministers have seen Brussels is serious about chipping away at London’s status as the region’s financial centre. Amsterdam’s largely symbolic ascent to top spot in European share dealing and the City’s loss of swaps business, albeit mainly to New York, has persuaded the EU of the merits of delaying any stabilising arrangement while other business can be captured.

Ministers expected the EU to claim some wins but believed London’s deep wells of liquidity would shield it from the worst damage. But this outlook is based partly on expectations of an equivalence agreement that they argue there is no justification to deny to the UK. Britain even unilaterally granted a number of such arrangements in November while holding back others in anticipation of a reciprocal deal.

Suddenly, ministers are downbeat. The prospects for equivalence “look bad”, says one. A memorandum of understanding on future collaboration looks set to be “very modest”. One Conservative describes a conversation with a very senior banker: “He says European Central Bank supervisors are going desk to desk looking for areas which could be within the EU’s orbit.”

“The EU is on a land-grab,” says Sam Lowe, of the Centre for European Reform. “It is pursuing a strategy designed to try to lever over as much economic activity as possible and being quite blatant about it.” Some equivalence may still come “but it is now down to what is in the EU’s interests”.

There is also concern over asset management where London benefits from delegation rules that allow funds based in the EU to be managed from the UK. Esma, Europe’s markets watchdog, has already flagged extra “risks” from this, though the fact that any change would also hit Tokyo and New York may stay the EU’s hand.

One can overdo the gloom. London has weathered four years of uncertainty and the depth of UK capital markets and absence of a single rival EU hub eases fears. But symbolism matters. One analyst notes: “It is all going in one direction and faster than expected. When you want a new business unit in this timezone, is it still obvious it’s London?”

The bottom line, though, is that on a vital economic interest, the UK can only wait for the EU to rule. It has lost, not taken back control. With a trade deal complete, it is low on leverage. One senior Tory rues “the infantile prioritisation of fish” over a sector that contributes 10 per cent of UK tax receipts.

So now the Treasury focus is on shoring up the City’s global appeal with a number of reviews ahead of next month’s Budget, looking at how to make London more competitive. The Kalifa and Hill reviews of fintech and listings are examining lower free float requirements for listed companies and whether to allow dual-class share structures on the premium segment of the main exchange to attract entrepreneurs who want to keep control of their businesses. A review of the Solvency II insurance regime will ease capital requirements.

The Treasury is also considering whether to use its new regulatory freedom to pursue other, politically contentious measures such as scrapping the EU’s bonus cap, or revisiting the tax on those whose permanent domicile is outside the UK, to maintain London’s allure.

This pattern of weakness is repeated in other spheres. The costly bureaucratic hurdles faced by creative artists seeking work in the EU is down to a UK refusal to accept a broad European proposal for 90-day temporary worker permits — a decision taken because it felt too much like freedom of movement. UK ministers now want to discuss a narrower deal but the message coming back is that the only deal on offer is the one already refused.

The European Commission’s vaccines fiasco has heightened the political imperative to show EU citizens that Brexit will not be a win for the UK. So Britain must adjust to a power imbalance in its own backyard, to learn to play the game like the smaller guy. Brussels’ attitude may not be admirable but it was entirely predictable.

READ  Camp Fire relief beer will be brewed by Sierra Nevada and 1,000 others

Britain hoped the trade deal would lead to a less formal, more normal relationship. It is now discovering this is the new normal. 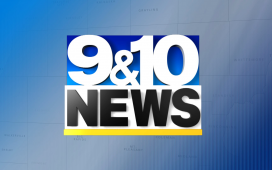 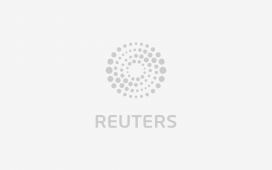 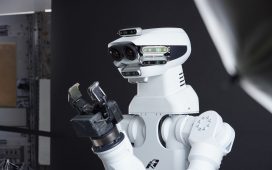 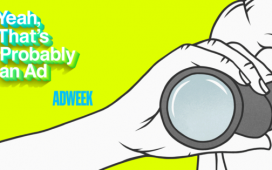 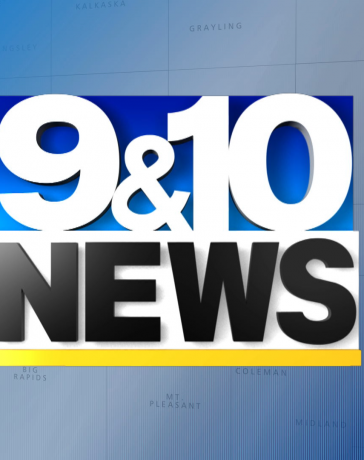