President Biden stopped America’s withdrawal from the World Health Organization on his first day in office. The premise of his decision is that reforming international institutions from inside is more effective than leaving or withholding funds, and this theory will be tested quickly.

“China has total control over the World Health Organization,” Donald Trump said last year when announcing the U.S. would leave. That was typical hyperbole, but he had a point. WHO director-general Tedros Ghebreyesus fawned over China’s response to the virus—“very impressive, and beyond words”—as Beijing destroyed virus samples, neutralized whistleblowers, and spread conspiracy theories.

WHO officials privately considered speaking out but calculated that the Chinese Communist Party would be even less cooperative if criticized publicly. The agency’s reticence didn’t do much. A team of WHO experts went to Beijing to study the origins of the virus in February 2020—when their chances of discovering how it transferred to humans from animals were significantly better than today—but the Chinese government impeded them.

Negotiations with Beijing dragged on through 2020. This month Dr. Tedros finally mustered the spiritless complaint that he was “very disappointed” with the delays. The Chinese foreign ministry said it welcomed the investigators’ presence shortly before they began arriving in recent days. Take this as seriously as O.J. Simpson’s vow to make finding the killer of his ex-wife “my primary goal in life.”

Media reports say Beijing pushed WHO to delegate critical initial investigatory work to Chinese scientists. The WHO team at best will get incomplete data, because research on Covid-19’s origins can’t be published in China without the Communist Party’s approval. The Chinese government also approved the WHO mission’s members and agenda. 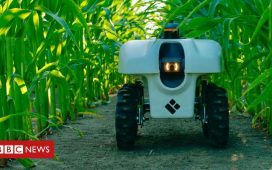 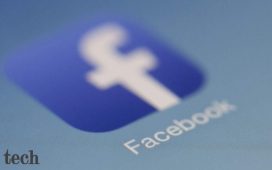 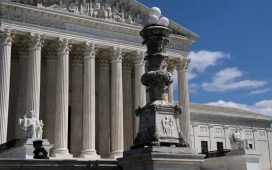 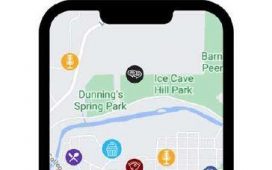 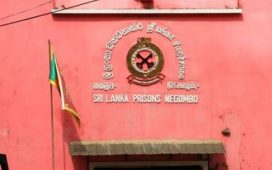