Microsoft occupies a unique spot in the gaming space, as it’s both the default operating system for PC gamers and a powerhouse console manufacturer via its Xbox One and Xbox Series X|S family of systems. The Microsoft Store lives on both PCs, Xbox One, and Xbox Series X|S, often showcasing many of the same games.

One of the neat perks of being an Xbox user comes from the Play Anywhere initiative. A single purchase (of the digital version) grants you access to both the PC and Xbox versions of select games. Xbox Play Anywhere titles feature cross-save, achievement syncing, and in some cases, cross-platform multiplayer.

As of now, the Xbox Play Anywhere program includes a vast array of more than 150 games, including first-party exclusives from the Forza, Halo, and Gears of War series. We’ve compiled a list of every Xbox Play Anywhere title available today.

In order to take advantage of Play Anywhere, you do need to purchase a digital copy of the game from the Microsoft Store. 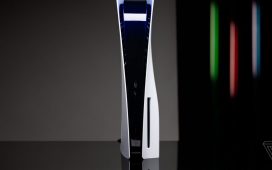 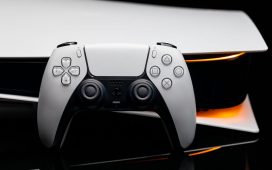 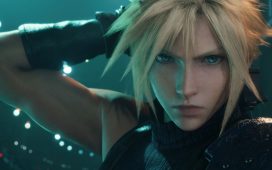 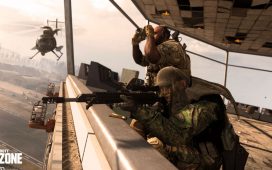 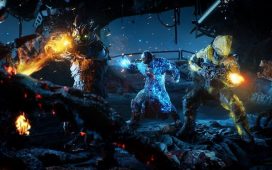 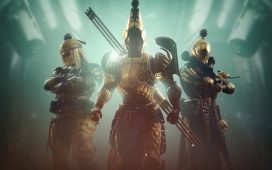 Is Destiny 2 Cross-Platform? Here’s Everything We Know