The Capitol Cops and Rioters


Pro-Trump rioters shamed the nation Wednesday as they stormed Congress. The chaos was also a failure of law enforcement, and Americans deserve answers about how a violent mob could breach the barricades, enter the Capitol and interrupt the counting of electoral votes.

Four people died, with one woman shot by police and three others succumbing to what officials described as “medical emergencies.” D.C.’s Metropolitan Police Department says some 56 officers were injured, including one who remains in the hospital after a crowd beat and tased him.

Police found pipe bombs outside the Democratic and Republican party headquarters and they discovered a cooler with Molotov cocktails and a gun on Capitol grounds. Rioters set off chemical irritants, attacked law enforcement with metal pipes, shattered windows, and broke into lawmakers’ offices. Americans watched in horror and adversaries with glee.

The question is how the U.S. Capitol Police force of some 2,300 officers was overwhelmed. A Capitol Police spokeswoman didn’t respond to our emails or phone calls. Chief

said in a statement Thursday that officers’ actions were “heroic given the situation they faced,” adding that “the violent attack on the U.S. Capitol was unlike any I have ever experienced in my 30 years in law enforcement here in Washington, D.C.”

Mr. Sund has promised a “thorough review.” In a failure of intelligence, the Capitol Police seems to have underestimated the potential for violence. The Washington Post reported Tuesday that “talk of guns and potential violence is rife” on Telegram messaging channels, the social-media website Parler, and the online forum thedonald.win.

It’s clear that more officers should have been on the premises, with backup D.C. police. Demonstrators quickly overwhelmed police barriers. Unverified videos have emerged on social media that seem to show some officers posing for selfies with rioters and opening security gates.

The Capitol Police may need to be better coordinated with other agencies, given the slow arrival of reinforcements from local and federal law enforcement. On Tuesday D.C. Mayor

tweeted that the city “is not requesting other federal law enforcement personnel and discourages any additional deployment without immediate notification to, and consultation with” the Metropolitan Police Department. On Thursday she said she lacked authority to put officers at the Capitol, but the postmortem should also examine whether her directive contributed to the lag.

It’s also worth asking if the police failure was influenced by the anti-police political sentiment of the last year. Americans watched as far-left radicals rioted in many cities, including D.C., attacking police officers and damaging federal property. Democratic leaders were slow to condemn this violence, and progressive prosecutors have been reluctant to press charges against many participants. All of this contributes to a culture of impunity around political violence and emboldens bad actors.

It’s tragic but predictable that far-right activists would take up the same destructive tactics. Law enforcement is now working to identify those who stormed the Capitol, and their prosecution can help send the message that political violence will not be tolerated.

READ  Vivo India: Vivo unveils new ‘Made in India’ logo for devices
Share on FacebookShare on TwitterShare on LinkedInShare on Reddit
techregisterJanuary 7, 2021 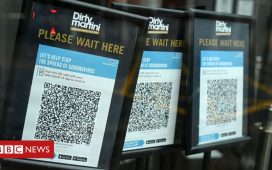 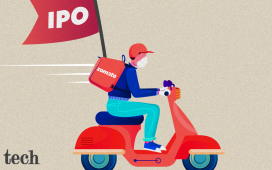 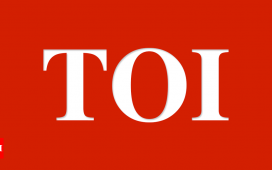 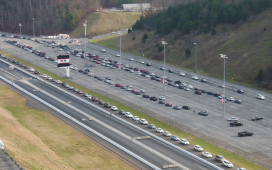 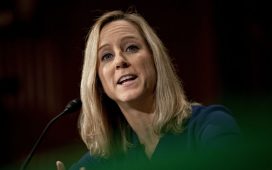 The Best Android and iOS Apps for Learning Japanese