The Blessings (and Curses) of Federalism

Recent weeks have provided a crash course on the advantages and disadvantages of federalism. In U.S. politics, the powers of local governments are delegations from the states, but the powers from the state aren’t delegated from the national government. Rather, they exist independently, as secured by the Constitution. The line between federal and state powers is sometimes contested, but in many matters it’s clear.

For example, the 15th Amendment gives the federal government the right to enforce the equal right of every citizen to vote, regardless of race or color. But other parts of the Constitution—Article I, Sec. 4 and Article II, Sec. 1—assign states the principal role in determining the rules for electing the president as well as members of the House and Senate.

These constitutional realities were the crux of

If the Constitution had established a unitary system for administering presidential elections, the two months since this year’s election could have played out very differently. Rather than pressing governors, legislators, secretaries of state and state electoral commissions to alter their results, President Trump could have tried to suborn a single national institution, with better prospects for success.

argued in Federalist 46, the Constitution protects the people’s liberty against usurpation by either the national government or the states. Liberals and progressives who have spent the past nine decades urging the expansion of centralized powers should reconsider the virtues of federalism.

On the other hand, the struggle with Covid-19 should lead devotees of devolution to reflect on the failures of the past 10 months, culminating in the slow rollout of the Covid vaccination effort.

After the 2007-09 recession, fiscal pressures forced states to cut funding for public-health services. And thus states were unprepared for the pandemic, lacking the personnel and resources to conduct enough tests and contact-tracing, worsening the outbreak.

In October, the states and the District of Columbia were required to submit preliminary vaccine distribution and administration plans to the Centers for Disease Control and Prevention. A few have since been updated to take new information into account, but most were not.

As new Covid-19 cases surged, shortages of trained personnel emerged, impeding the vaccination effort. Some overburdened public information sites have buckled. Many elderly American do not know where they rank in their states’ list of priorities, or even the age to qualify for early vaccinations.

Despite hard work by medical professionals, the early results are not encouraging. As of Jan. 4, 15.4 million doses of the

and Moderna vaccines had been distributed, but only 4.6 million people had received their first shot, according to the CDC. The situation for residents and staff of nursing homes is even worse. Of the 2.5 million doses distributed for their use, only 365,000 had been administered.

Israel, which spends 7.6% of its GDP on health care, has managed to vaccinate 12.6% of its population against Covid-19, including nearly half of its most vulnerable citizens. The U.S., which spends 17.7%, has vaccinated 1.3%. The two countries’ health systems are both advanced. The issue is not expertise or equipment; it is priorities and organization. In a national health emergency, a more centralized health system has obvious advantages.

Still, the federal system could be doing better—but only with more effective leadership from the White House. In the first week of his presidency,

should convene a meeting of the National Governors Association, with one item on the agenda: identifying and overcoming the roadblocks to vaccinating all Americans. If more federal support is needed, ask Congress for emergency appropriations. If the Defense Production Act could speed production of the vaccines, invoke it. If the military can help solve logistical problems, mobilize it. If people are confused, the federal government and the states should mount an aggressive public information campaign.

With hundreds of thousands of lives at stake, there is no time to lose. When this emergency is over, we should reform federal-state relations to ensure that we are prepared for the next one. 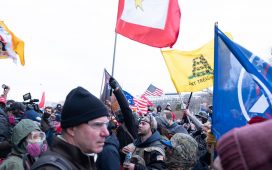 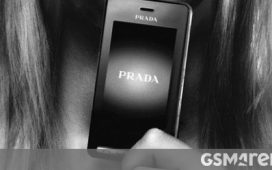 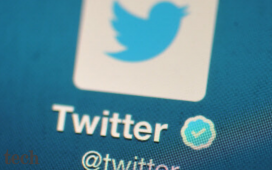 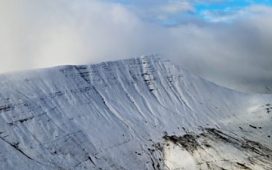 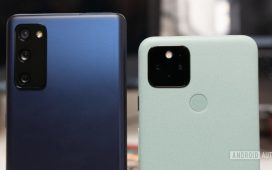 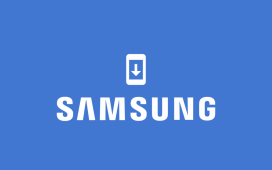 Cladding flat owners told not to talk to press