Coral Castle, Fornite‘s equivalent to Atlantis, has been revealed as a new area in the game world, hidden under the deep waters that flooded the map at the beginning of the season and have slowly drained over time.

The new location resides on the map where a giant whirlpool once stood, any player that dared to go near it risked being flung into the air. Coral Castle is a sizable area, and also a little hard to get to if players don’t drop immediately into it, as it is surrounded by a tall wall of water.

Once that obstacle is overcome, the point of interest becomes littered with loot chests and conches that can be picked up and played a musical instrument. The centerpiece of the area is the castle itself, which provides players ample cover and places to defend from. That’s going to be necessary as new locations always end up being hotbeds of activity when they first launch.

Coral Castle isn’t the only new element to this update. The Fortilla, a floating fort bridging several small islands, has returned, albeit rotated 90 degrees into a different orientation. The reduced water level also brought back the Slurpy Swamp, and players can find a spaceship at the Craggy Cliffs that includes its own multi-step challenge.

With this update, the water level has finally returned to normal. This sets the stage for the next season of the game, with the third season’s battle pass ending on August 26, which means that Fortnite Chapter 2 — Season 4 should begin at the end of the month.

Like with the game’s version of Atlantis, data miners also discovered that cars were going to be added, with a leaked challenge at the end of June confirming as much. Epic revealed that the vehicles were indeed coming to the battle royale, but was delayed by a few weeks.

New methods of transportation have been added to the game before, only to be patched or removed after the fact. It seems Epic wished to make sure that no such issues plagued cars from the get-go. Now that roadways are no longer flooded, the opportunity for driving is once again more freely available. 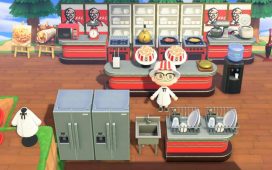 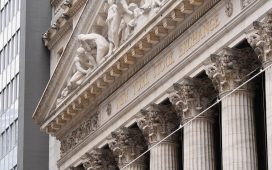 Unity Prices Its IPO at $52, Above Range. Now We Wait for the Opening Trade. 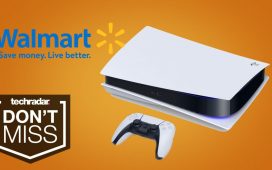 Walmart PS5 pre-orders sold out instantly, but more are now in stock 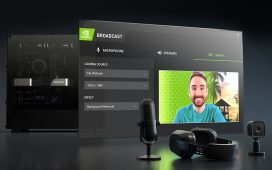 Nvidia’s RTX Voice app was great, and its Broadcast successor is now available 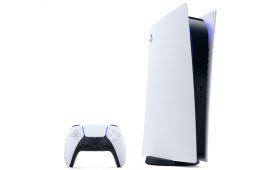 Walmart’s latest PS5 preorders were gone in about a minute