The big convergence challenge that we face in this new decade

We enter the third decade of this millennium amid rising doubts, risks and worries about technology, markets, nationalism, democracy and the world order. The unqualified enthusiasm for them that we saw in the past two decades has given way to concerns about what their right dosage is, and what, if any, are the antidotes should we have willy-nilly overdosed on any of them. This is good. Societies that try to answer them truthfully and thoughtfully can expect to emerge stronger and more successful in 2030. For public policy, as for investors and value creators, the opportunities and risks lie at the intersection of technology, health, society and geopolitics.

Back in the early 2000s, we were excited about the “convergence” of telecom, information technology and broadcasting. At the time, we did not know what form it would take, but by 2010, we were already witnessing the growth of social media, driven by high-speed broadband delivered largely on smartphones. Although we do not use the term as much now, convergence is a meta-process that is extending to ever more domains, and in this decade we can expect it to include consumer appliances, transportation and perhaps most dramatically, health. We see the beginnings of this in people wearing smart wrist-bands that take electrocardiogram (ECG) and blood oxygen readings, using robotic vacuum cleaners at home, and driving various kinds of electric vehicles. Genetic testing and synthetic biology have received a massive boost after the pandemic. Convergence will almost certainly bring these trends together and enmesh them with what we know as “tech” today. But just like in 2000, we do not know how this convergence will manifest itself.

For business, there are three types of opportunities at different levels of the food chain: the first is a bigger, global one of creating the winning configuration of this convergence. The second, and one that Indian investors and entrepreneurs are familiar with, is to use tech to disrupt traditional industries. Third, there will always be the good old business of selling shovels to those looking for gold. If the global economy is open, and India doesn’t lock itself behind self-erected barriers, our entrepreneurs do have a shot at creating the next generation of global technology firms. Indeed, retreating from globalization might not be politically sustainable in the 2020s as people will demand access to products and services available abroad.

The principal challenge for public policy is that we are constrained to find solutions for 21st-century challenges using 19th-century government structures. Governing convergence has been a challenge because ministries and departments are turf-conscious, statute-bound vertical silos. India has merged or renamed ministries and departments in response, but like everywhere else in the world, government is always trying to catch up with the convergence. We are likely to continue to struggle with this in the coming decade, given how transport, health and science are under different ministries but will demand an increasingly holistic policy perspective.

The tussle for political power, where we see sovereign states fending off the threat from trans-national technology platforms, is bound to intensify with new actors likely to join the fray. Foremost among them will be transnational networked communities organized around values, ideologies or icons. Some of the groups that were organized around particular political parties or leaders in the past decade are likely to dissociate and decouple into more autonomous forms, and their loyalties and votes will be up for grabs. As long as the global information space is open, the political market cannot be closed for too long. In response, authoritarian states and autocrats will seek to dominate the political market by trying to close the information space, which is a losing battle over the longer term.

Over the past decade, we have seen how moral panics triggered on social media and amplified by television can become global in scope. We have also seen how outrage cycles can rise and fall without actually changing anything, and how they can be manufactured. Yet, underlying both these phenomena lies a deeper one involving the expansion of what rationalist Michael Shermer calls the moral arc of the universe. We can already see that millennials in the workforce have both material and moral expectations of their employers. A world of connected youthful idealisms is bound to change. That change will continue to manifest itself through fits, fads and false starts, but parts of the moral environment of 2030 will be unrecognizable to a Rip Van Winkle who sleeps this decade out.

All of this means that it is crucial that the productive energies of the Indian people and the mental bandwidths of its policymakers be focused on negotiating the present and shaping the future. So much is unprecedented. So much is at stake. Every minute spent finding brilliant solutions to the problems of past centuries is more than a minute lost in carving out a better space for India in the 21st.

It is hard to disagree with Puja Mehra when she describes the 2010s as a lost decade. It will be unconscionable for India to lose another.

Nitin Pai is co-founder and director of The Takshashila Institution, an independent centre for research and education in public policy 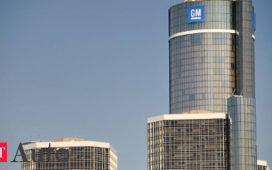 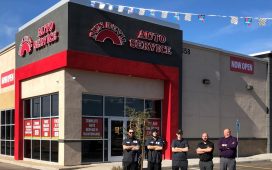 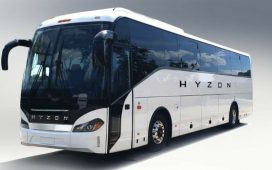 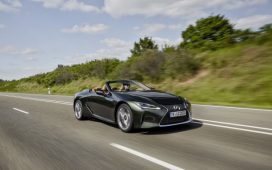 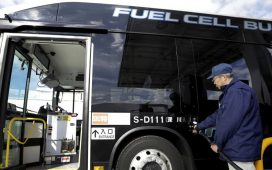