The best old PC games still worth playing in 2022 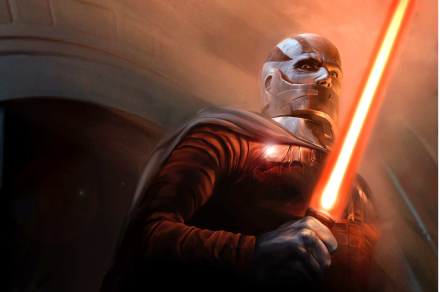 Games are coming out faster now than ever before. It wasn’t all that long ago that a person could reasonably play all the major games released in a given year, but in the last two decades or so the output of games has skyrocketed to the point where hundreds of games are released almost daily. These range from the biggest budget, most recognizable and highly polished experiences and indie darlings, to simple mobile games and asset flips looking to make a quick buck. The PC, more than any other platform, has the largest library of all of the above.

Perhaps the greatest advantage of PC gaming is the fact that you still have access to all the best classic computer games in addition to the best and biggest new releases. The amount of history and influential titles that came in the early days of PC gaming trumps any other platform, and most are still easily accessible, if not improved, on your modern hardware. While we all can get swept up in the zeitgeist of playing the hot new games, sometimes it’s more valuable to look back at some of the older titles that are still fondly remembered, either to revisit them or experience them for the first time. If you’re ready to dive into a couple of classic titles this year, here are 13 of the best old PC games still worth playing in 2022.