The ‘asylum seeker phone ban’ bill is before the Senate. Advocates say it will cut a critical lifeline


A Saudi Arabian journalist seeking asylum in Australia has spoken out against banning mobile phones in immigration detention centres.

The Federal Government has introduced laws giving the Australian Border Force (ABF) increased powers to search detainees and seize items including mobile phones, a move it says is necessary to keep Australians safe.

Sultan*, who is living in Australia under a Temporary Protection Visa, says the law reminds him of the regime he fled with his partner.

In 2018, Sultan was working for the Ministry of Media, assisting foreign journalists who visited the Kingdom.

Saudi state security outed him as gay to the family of his partner of 16 years.

Gay sex is a criminal offence in Saudi Arabia and is punishable by death.

Terrified, the couple flew to Sydney. They spent 75 days in immigration detention before being released into the community with bridging visas.

‘The three of us are one’ 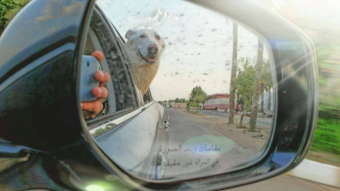 Sultan was lucky to escape Saudi Arabia with his life, but he had to leave his dog behind. It’s going to take months and thousands of dollars, but he’s not giving up.

Sultan says he and his partner could not have pursued their claim for refugee status had they been denied a mobile phone while in immigration detention.

“It was our lifeline,” he said.

Sultan used his phone to contact an Australian journalist friend overseas, who put them in touch with a human rights lawyer.

“Without a phone I would not have been able to make that connection,” Sultan said.

“But also the phone was very, very important later on down the line because I was able to do emails, I was able to make phone calls and I was able to get in touch with my journalist friends from around the world.”

The legislation in question is the Migration Amendment (Prohibiting Items in Immigration Detention Facilities) Bill 2020.

It has passed the House of Representatives, where Labor and the Greens voted against it.

The Senate is likely to vote on the bill in October. The deciding vote may belong to Tasmanian senator Jacqui Lambie, who has set up a poll on her website asking her supporters how she should vote.

The bill would allow the Immigration Minister, with the consent of parliament, to declare certain items prohibited in immigration detention facilities.

These include things prohibited by law, such as weapons or drugs, but also items that “might be a risk to the health, safety or security of persons in the facility, or to the order of the facility”.

The bill lists mobile phones, SIM cards and internet-connected devices as examples of things that may be prohibited.

Under the law, detainees could be strip-searched by ABF officers without the need for a warrant.

Listen to the podcast 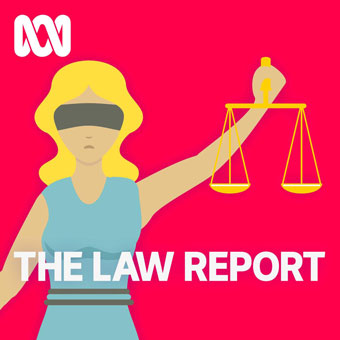 Acting Immigration Minister Alan Tudge has said there would not be a ‘blanket ban’ on mobile phones in detention centres.

“The Australian Border Force officers will have the discretion to be able to remove mobile phones from individuals … and they’ll exercise that discretion judiciously,” he said in May.

He said the laws were necessary because the ABF has been powerless to confiscate phones from immigration detainees in cases where the device has been used to commit a crime, and instead have had to rely on local and federal police.

But Regina Jefferies, a lawyer and academic who works with UNSW’s Kaldor Centre for International Refugee Law, says detainees are already covered by Australian criminal law.

“Those laws already provide robust mechanisms for dealing with the harms that the government purports to identify,” she told Law Report.

More from the Law Report

She says the bill will give the Government the power to ban mobile phones from all immigration detention facilities, whether detainees have committed a crime or not.

“It’s basically a reaction to a Federal Court decision that said that the Department of Home Affairs and ABF … could not have a blanket ban on mobile phones in immigration detention,” she said.

“The bill is actually meant to address that.”

The Government says that even if a detainee’s mobile phone is taken they will still have access to the landlines and computers provided in detention centres.

But Ms Jefferies says having a personal device is important for people applying for protection visas, because the Department has “extremely tight timeframes” for filing paperwork.

“It’s actually quite difficult for people to use the inadequate facilities that the detention centres currently provide, which are tightly controlled, and don’t necessarily give them the ability to facilitate the handling of their case,” she said.

‘You’ll see a spike in suicides’

Sultan says a detainee’s mobile phone is their only link to the outside world.

“They hear their wife’s voice, they can talk to their children.”

If you or anyone you know needs help:

“When you put people in a box and you put them in a corner and you take away their phone, which is their only link to outside, it’s going to affect people’s mental health.”

Sultan while there are criminals in immigration detention, they are the “extreme minority”.

“I do understand the Government’s concern,” Sultan said.

“I think the Government should go case by case. You cannot just blanket punish everyone for the stupidity of a few people.”

*Name has been changed.

RN in your inbox

Get more stories that go beyond the news cycle with our weekly newsletter. 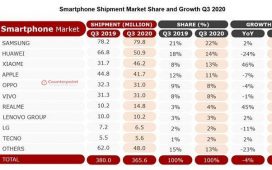 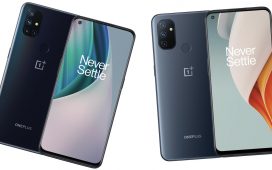 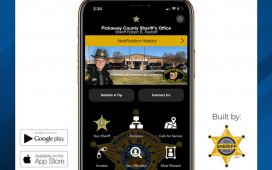 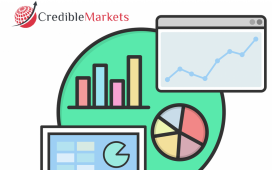 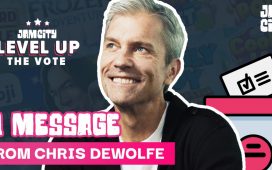 EDUCAUSE 2020: How Automation Can Help Universities Balance Security and Privacy

Dry Stretch of Weather Ahead