Techregister Logo
Techregister > Dev > The age of the Service Pack is over. The time of the Modern Servicing Model has come
Dev

The age of the Service Pack is over. The time of the Modern Servicing Model has come

Microsoft first warned the end was nigh some years ago, but the reality is here: SP3 for SQL Server 2016 is to be the last, the service pack beloved by administrators around the world killed off in favour of a “Modern Servicing Model.”

The successors to SQL Server 2016 have already moved on from service packs, according to Microsoft, with only Cumulative Updates (CU) and General Distribution Releases (GDR) filling the void.

Indeed, many a company would hold off from installation until at least SP1 had been reached yet those days are gone from much of Microsoft’s product line-up nowadays.

But what of quality? “Will the testing and resulting quality levels of CUs be the same as SPs?” asked an FAQ in Microsoft’s earlier posting on the topic.

Best not mention CU2 for SQL Server 2019 then, which broke that little-used component: SQL Server Agent.

Service Pack 3, which contains CU1 through 17, also comes hot on the heels of the end of mainstream support for the product in July. Extended support (which requires an install of SP3) goes to July 2026. Users running SP2 have just over a year of support remaining until a move to SP3 is required.

Still, the final Service Pack for SQL Server 2016 does very much represent the demise of the on-premises darling. Yes. It is time to move on. ® 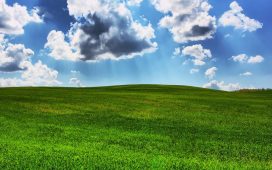 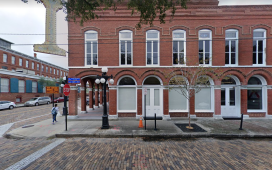 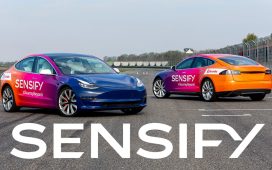 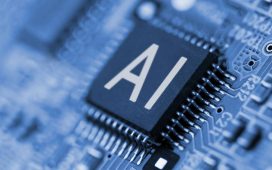