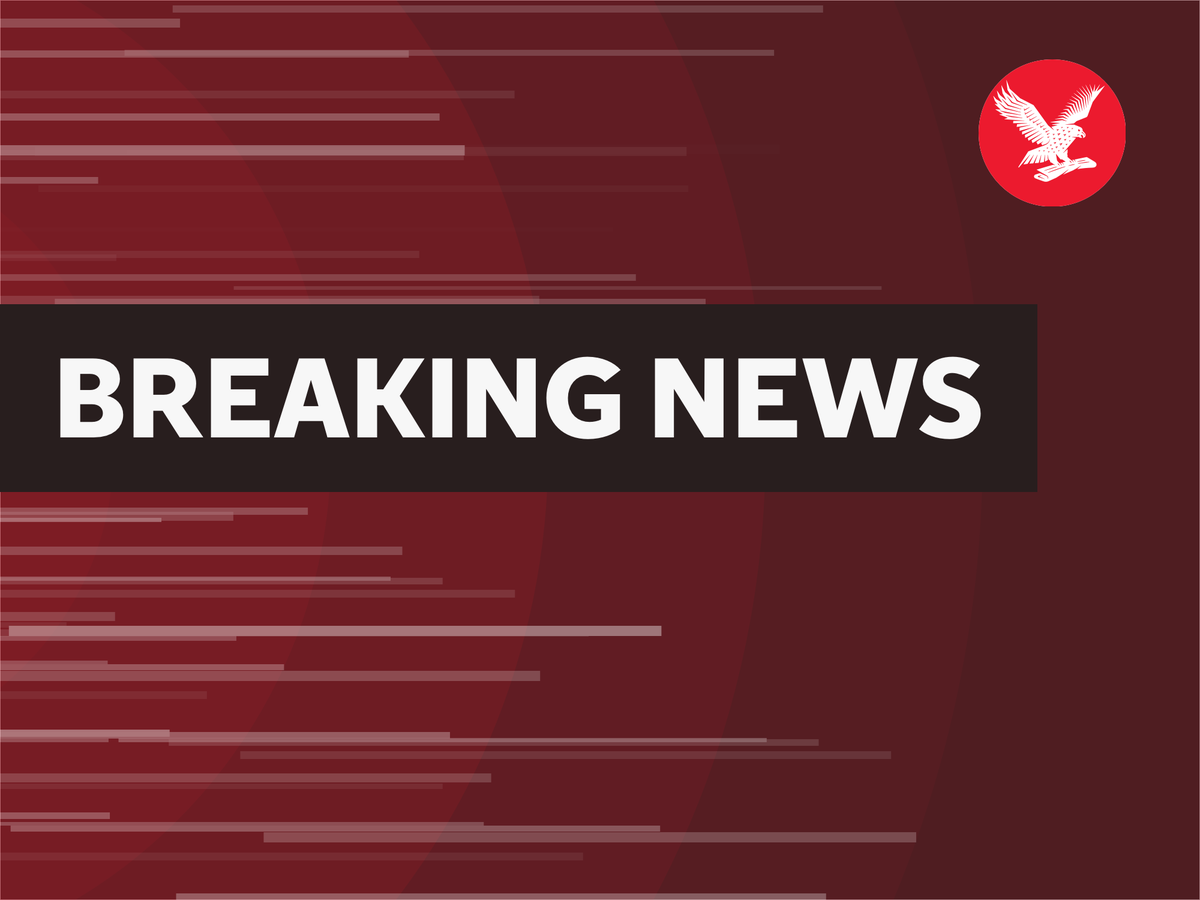 The gunman who killed 19 students and two teachers at a Texas elementary school on Tuesday may have been armed with as many as 660 rounds packed into high-capacity ammunition magazines during the massacre, ABC News reports.

Salvador Ramos had one 30-round magazine loaded into the AR-15-style assault rifle he used during the shooting, law enforcement sources said.

The 18-year-old had another six magazines loaded into a tactical vest he was wearing, as well as 15 more loaded magazines in a backpack later discovered by police.

All told, Ramos may have brought as many as 660 bullets to Robb Elementary school.

This is a breaking news story and will be updated with new information. 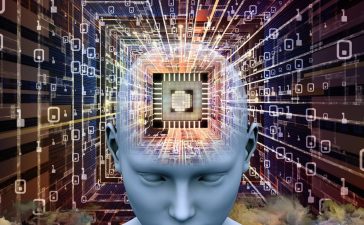