Tesla finally made a profit without the help of emission credits


Tesla sold enough cars and energy products to turn a profit even without counting the sale of emissions credits to other automakers — a milestone for the company. This was the eighth profitable quarter in a row for Tesla, but the first where it can truly say it’s a profitable automaker.

Tesla shared Monday that it logged a $1.1 billion profit in the second quarter of 2021, with $354 million of that coming from credit sales. The rest came from automotive sales, as well as a boost in energy storage sales.

Tesla pulled this off despite taking a loss of $23 million on its big Bitcoin bet (something that had helped it to a profit last quarter), a delayed rollout of the revamped Model S sedan and Model X SUV, and the global semiconductor shortage. All told, Tesla generated $11.9 billion in revenue in the quarter.

It’s clear that the Model Y’s initial success has been enough to give the company a boost, but it’s hard to say exactly how big that boost is since Tesla doesn’t break out sales by individual model. Same with China. Tesla doesn’t break out sales by country, but it has been delivering locally made cars from its factory outside Shanghai for more than a year, and that has helped the company continue to grow its business.

Tesla will have even more capacity when it starts making vehicles at the two factories it’s building in Texas and Germany. While the latter has been slow-going thanks to environmental violations and red tape, Tesla’s Texas factory is being built nearly as fast as the one the company constructed in China. These other factories not only lower the cost to selling cars in a given region, they also make up for the fact that Tesla’s original factory in California has been pretty much operating at its limit for a while now.

It’s the scale of that expansion into a truly global automaker that has finally allowed Tesla to get into the black even without the aid of regulatory credits — something Tesla needed to prove it can do considering the automakers it’s spent years selling these credits to are now creating electric vehicles and will no longer need to buy regulatory offsets.

Growing the automotive business to a global scale has come at the expense of some other projects, though, as Tesla shared Monday that it has once again delayed the launch of its Semi truck until 2022. 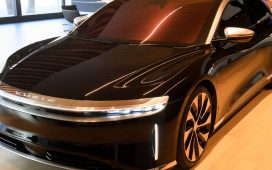 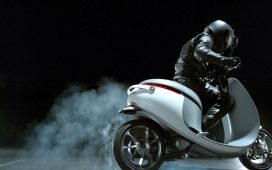 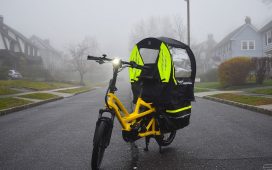 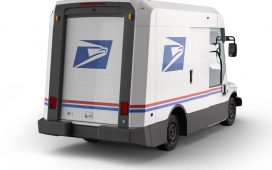 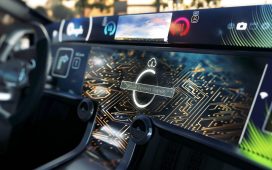 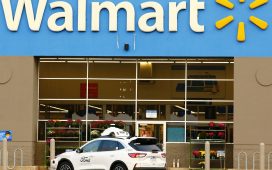