Tesla is way ahead of the competition when it comes to electromobility, software, and autonomous driving. But where is the decisive advantage of Elon Musk and his team?

Torque News looked at that interview and is sharing some interesting thoughts from the interview about Tesla and its positions with our readers.

Der Aktionar, speaking of tons of self-driving cars in California, including robot-cars asks if these trends will only be visible here in 10 or 20 years.

Dr. Marion Herger responds that these self-driving and robocars are already a reality. There are currently 66 companies in Silicon Valley that have a license to test autonomous driving on public roads. Around 800 cars from these providers roll hundreds of miles and collect data every day. 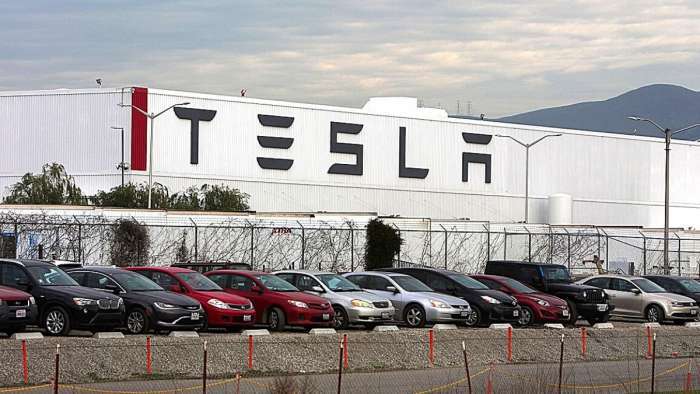 Waymo, for example, has had a whole fleet of self-driving cars in Phoenix in the commercial Robotaxi service since October 8, completely driverless, i.e. without a driver on board.

From this point on, the bold parts are the questions raised by Der Aktionar and the paragraphs are the translated answers by Dr. Marion Herger.

You keep highlighting Tesla. What does Tesla do differently or better than the competition?

The 1.2 million cars that Tesla has built so far and are on the road around the world are almost all equipped with Hardware Kit 2.0, which includes eight cameras that allow a view around the car, plus 2 chips for artificial intelligence, which are produced by Tesla itself, ultrasonic and radar sensors and the option of over-the-air software updates.

Of course, someone who is very car-savvy will say that the workmanship from Tesla certainly does not necessarily correspond to the standard that we are used to, i.e. not comparable with the quality of the German manufacturers.

So What Is The Key Difference Between Tesla and Its Rivals?

What many have not yet understood is the fact that Tesla, for example, makes a new software update overnight every two to three weeks and provides OTA over-the-air.

In other words: after the update, the car can do more than before, the software has been improved, the car has learned something new if you will.

What’s The Latest Highlight at Tesla?

The beta version of the new Autopilot, known as Tesla FSD, recently came out. So the car drives by itself.

With a Market Value of 600 Billion Dollars, Should Investors Think Twice Before Buying a Tesla Shares at This Price?

It’s like a game of chess in which Tesla slowly positions its pieces. In the end, the opponents, in this case, the other car manufacturers, are suddenly checkmate.

The software and new updates provide completely new revenue opportunities in the future. Tesla doesn’t have an app store yet, but as soon as that happens, thousands of developers may suddenly want to build apps for it. So, Tesla can sell apps. They can cost 99 cents, 50 dollars, or even 100 dollars and more.

As soon as the car can drive itself, Tesla can use it as a robot taxi in the future. Musk has already said earlier that its own robot taxi fleet will be built starting 2021.

For me, as a Tesla owner, this means: In theory, I could send my car to the Tesla robot taxi fleet so that the car could earn money for me while I am at work.

Because Tesla can access my data, they know exactly how, when, and where the car is being driven. This enables Tesla, for example, to offer tailor-made solutions, such as insurance, that are cheaper because, for example, I drive less aggressively or use the safe autopilot more. Other manufacturers as well as insurance providers cannot do this because they cannot access this data.

Batteries will also offer completely different options in the future. The batteries themselves have a lifespan of maybe 500,000 miles. Afterward, these batteries can even be used as electricity storage.

Again: Tesla brings its chess pieces into position. Be it through its electric cars, software, solar cells, or huge electricity storage.

In short: Elon Musk has innumerable ways to make money in the future.

In Your Opinion, Will The German Manufacturers Even Manage to Get The Swing Toward e-Cars and Software?

The German manufacturers are way behind in the various areas. I would put the gap in autonomous driving at around 5 to 7 years, for electric cars between three and five years.

No matter what branches of industry you have looked at in the past when the disruption begins, around 90 percent of the previous players were no longer there after ten years. Some went bankrupt, others were bought up, some withdrew from the business field.

READ  How often should I start my car? Can I renew REAL ID online? 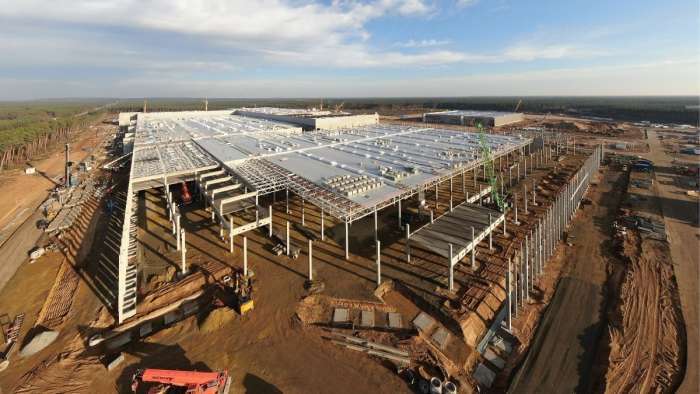 Let’s compare the whole thing with the mobile phone market. Before the iPhone came out, Nokia was the top dog. In addition, other providers such as Samsung or Blackberry, who is still there today and has a significant market share? I only see Samsung. Applied to the German manufacturers, this might mean that only Volkswagen remains.

You can tell how difficult it is for the German manufacturers. Volkswagen was the only manufacturer to take this radical step and set up its own electrical platform.

This is not the case with Daimler and BMW. No one has yet dared to take this radical step. And that even though BMW brought the i3 onto the market quite early on: a great car with an incredible number of innovations. Sadly, the i3 car was neglected from the start.

Is There Still Time for The German Manufacturers To Act?

The second tipping point will be autonomous driving. In my opinion, German manufacturers haven’t really understood that yet.
.

Armen Hareyan is the founder and the Editor in Chief of Torque News. He founded TorqueNews.com in 2010, which since then has been publishing expert news and analysis about the automotive industry. He can be reached at Torque News Twitter, Facebok, Linkedin and Youtube.

The COMET to help you with transportation to get the COVID19 vaccine – WLTX.com 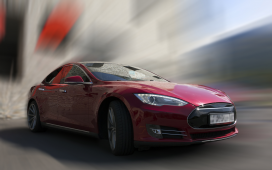 Best Selling Plug-in Electric Vehicles in the US, by Model 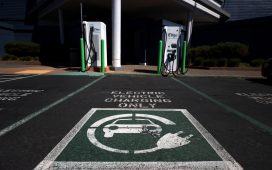 Has the electric car’s moment arrived at last? 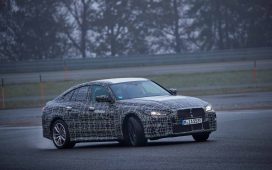 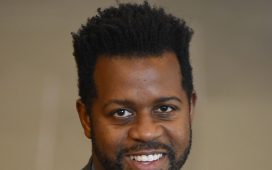 Big Tech’s Business Model Is a Threat to Democracy. Here’s How to Build a Fairer Digital Future