Backers of Terra have approved a plan to revive the failed cryptocurrency venture — without the controversial stablecoin that helped trigger its stunning demise two weeks ago.

“With overwhelming support, the Terra ecosystem has voted to pass Proposal 1623, calling for the genesis of a new blockchain and the preservation of our community,” Terra’s official Twitter account posted Wednesday.

The proposal would lead to the creation of a new blockchain — a shared ledger of transactions — and its associated luna token, which is now worthless after investors fled en masse in the crypto equivalent of a run on the bank.

Earlier this month, terraUSD, a so-called stablecoin, plunged below its intended $1 peg. That led to panic in the crypto market, with investors dumping its sister token, luna.

TerraUSD, or UST, is what’s known as an “algorithmic” stablecoin. Through some complex engineering, it was designed to maintain its dollar value through the creation and destruction of UST and luna, which would — in theory — help balance supply and demand.

That’s different from how many major stablecoins, like tether and USDC, are meant to operate — as in, with actual fiat currency held in a reserve to support the dollar peg in the event clients withdraw their funds.

At their height, luna and UST had a combined market value of almost $60 billion.

Under the new proposal, Terra plans to distribute tokens to holders of the old luna — soon to be renamed “luna classic” — and UST tokens.

About 30% of tokens will go to a pool of investors in the Terra community; 35% will go to those who held luna before its collapse; 10% to pre-collapse UST holders. A further 25% of tokens will be allocated to traders who still own luna and UST after the crash.

Luna spiked more than 20% Wednesday, according to CoinGecko data. UST was up over 50%.

“There has been a massive loss in confidence overall in the Terra project,” said Vijay Ayyar, head of international at the Luno crypto exchange.

“This is a very crowded space already with a number of already well entrenched platforms that have lots of developer activity. I don’t see why Terra would succeed here.”

The Terra debacle has knocked investor confidence in bitcoin and the broader crypto market, which has collectively lost roughly $600 billion in value in the past month alone. 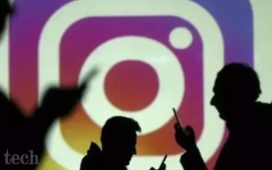 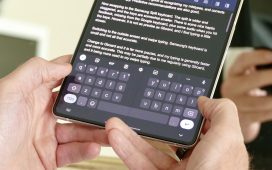 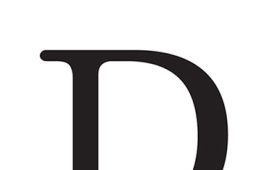 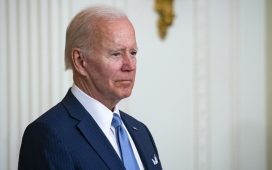 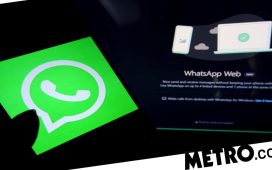