A close up image of a CPU socket and motherboard laying on the table.

It comes as Beijing pushes for more self-reliance in semiconductors amid rivalries between the U.S. and China that have spilt into the technology front.

Tencent together with a number of investors including CITIC, CICC Capital and Primavera invested 1.8 billion yuan ($278.5 million) in Shanghai-headquartered Enflame Technology. The start-up has received numerous rounds of funding from Tencent.

Over the past few years, China has been looking to ramp up its capabilities in both AI and semiconductors as the tech war with the U.S. continues.

Chips are a key strategic focus for Beijing which is looking to wean itself off American technology. But Washington has looked to hurt China’s ambitions, blacklisting SMIC, the largest semiconductor manufacturer in China.

While Enflame Technology is still small, innovative start-ups will be key to China’s broader goals in chips.

China’s efforts in AI chips are nascent compared to companies such as chip giants NVIDIA and AMD in the U.S.

Tencent is best known for software such as mobile gaming or its popular messaging app WeChat. However, it has a small but growing cloud computing business where Enflame’s chips could be of use. 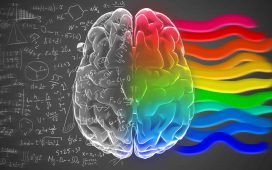 Does Artificial Intelligence Have Psychedelic Dreams and Hallucinations? 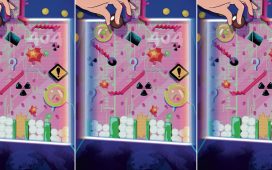 The Ethics of Tech: Is Artificial Intelligence Racist? 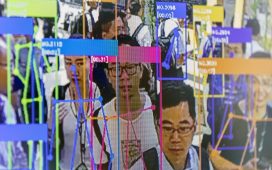 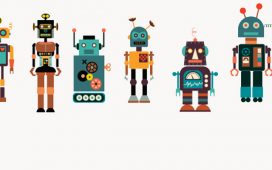 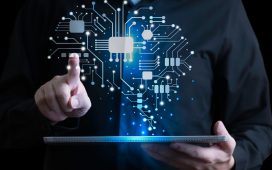 CES to showcase how to get the most from WFH