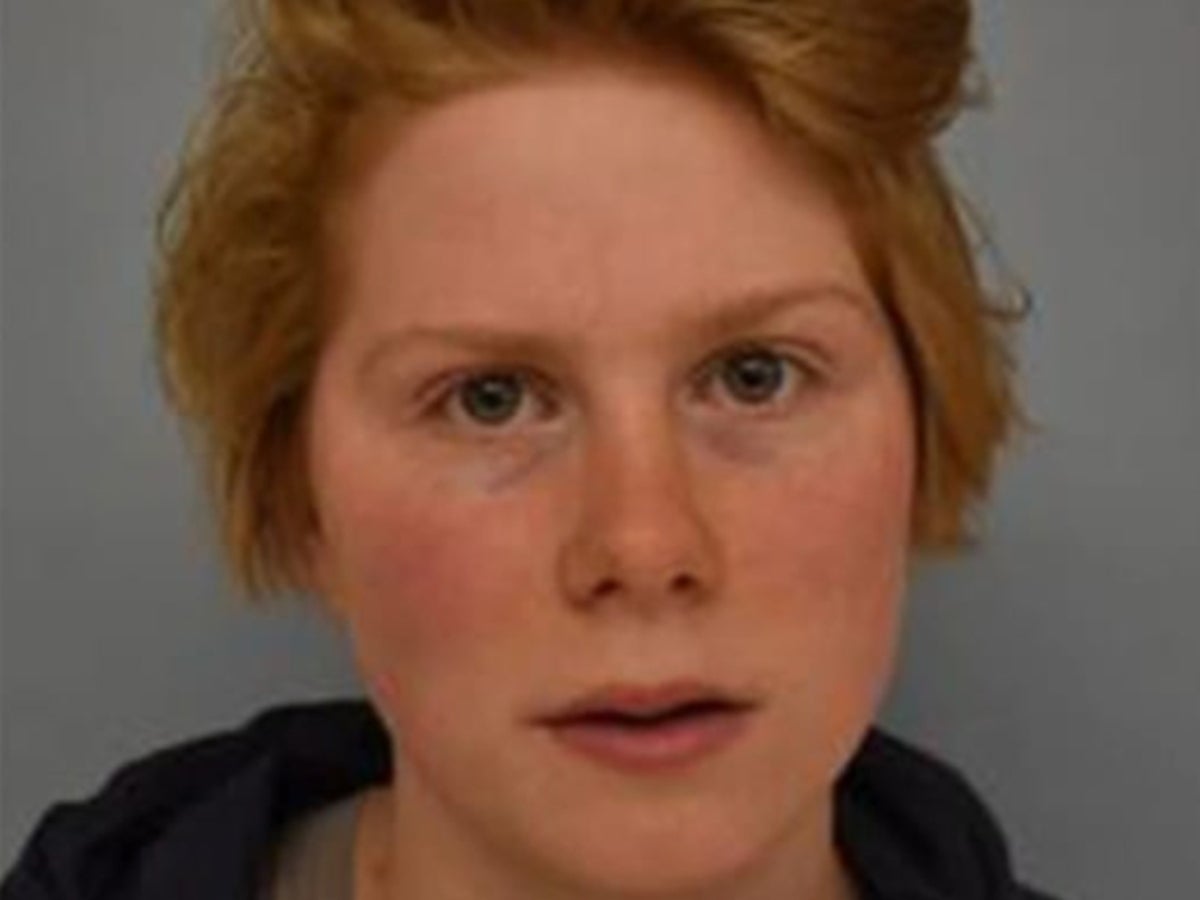 A teen in Alabama will spend 50 years behind bars after he pleaded guilty to shooting and killing a woman who had gotten engaged to his father.

According to police, Ross Jonathan McFarland, 16, killed Dr John McFarland’s fiance, Martha White, because his mother had died less than a year prior.

Police found Ms White dead in a home, where she had been shot in her face. According to AL.com, Ms White was a mother, grandmother, and retired school teacher.

Dr McFarland owned a Smith & Wesson handgun, which he told police was missing from his home.

A witness who was reportedly a close friend of the younger McFarland, saw the murder and told police that his friend pulled the trigger. According to the friend, Mr McFarland picked up the shell casing from the shot and left the scene of the shooting.

The younger McFarland was arrested the next day, with police claiming he was a “real and present danger” to the public. After he was arrested, he was held without bail.

“We felt like the public was at risk based on the statements [the younger McFarland] made to police. We presented that to a judge. Thank goodness the judge agreed with our position and had [ the younger McFarland] held without bond based on evidence. It was primarily for public safety interest,” District Attorney Brandon Hughes told WRBL.com

Though the teen had no previous criminal record, he was denied youthful offender status and was tried as an adult.

After pleading guilty to the killing, was sentenced to 50 years in prison.