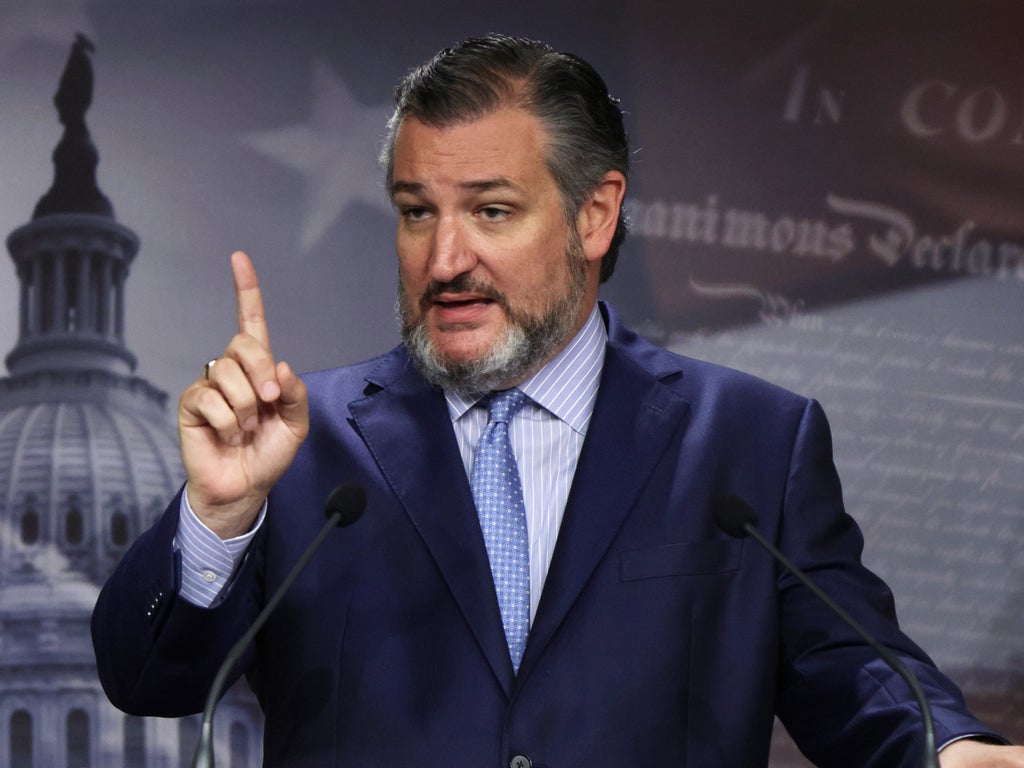 Texas Republican Senator Ted Cruz has come under fire for glossing over a school shooting in his state at a press conference after he expressed his condolences to those affected but quickly changed the subject to the migrants at the border in an effort to slam President Joe Biden.

At a press conference on Capitol Hill on Wednesday, following a shooting prompted by a fight at Timberview High School in Arlington, Texas, Mr Cruz said: “I know all of us are lifting up in prayer the students, and the teachers, and the first responders, and the parents.”

“There have been far too many of these at far too many schools, and so we are grateful for the courage and heroism of the first responders, and we are hopeful that all of the students or individuals who may have been injured will come through and survive,” he added.

Four people were injured in the shooting, which Arlington Assistant Police Chief Kevin Kolbye said was “not a random act of violence”.

The family of the suspect, 18-year-old Timothy George Simpkins, have since claimed that he had been bullied and robbed before the shooting.

Mr Simpkins’ cousin Cint Wheat posted on Facebook: “At the end of the day my lil cousin was bullied. I don’t know to feel about this he not no bad kid [sic].”

Carol Harrison Lafayette identified herself as a family member and added that Mr Simpkins “was robbed. It was recorded”.

“It happened not just once, it happened twice. He was scared, he was afraid,” she said.

Mr Simpkins turned himself in. He’s charged with three counts of aggravated assault with a deadly weapon and is being held on a $75,000 bond.

After his message to those affected by the shooting, Mr Cruz moved on to immigration and the border.

“We are here today to talk about the Biden border crisis that continues to rage on the southern border,” he said.

Twitter users were quick to criticise Mr Cruz for spending so little time speaking about the shooting to bash Mr Biden on the border situation.

“Of all the snarky, disgusting, inauthentic, fake outrage performances I’ve seen Ted Cruz make, this pivot from a school shooting that just happened not far away, to rip Biden about the border, might just be the worst,” lawyer Ron Filipkowski tweeted.

The chief strategist for the Bush-Cheney 2004 campaign and current Democratic candidate for Lieutenant Governor of Texas, Matthew Dowd, wrote that “Ted Cruz, Governor Abbott, Lt Governor Patrick have done absolutely nothing to fix our broken immigration system or to stop gun violence in Texas. Not a thing. In fact, what they have done has made it worse. They are responsible”.

“Ted Cruz ruins a moment when he could offer condolences to the families affected by a school shooting today to take centre stage. What a disgrace,” another Twitter user added.

“Ted Cruz using the school shooting as an opportunity to slam President Biden is so… Ted Cruz,” one account holder wrote.

The Independent has reached out to the office of Mr Cruz for comment. 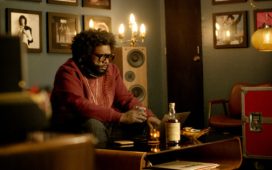 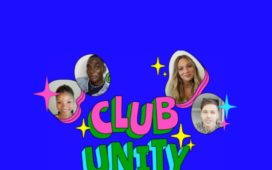 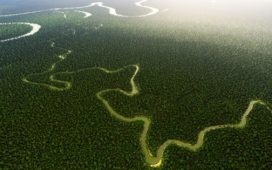 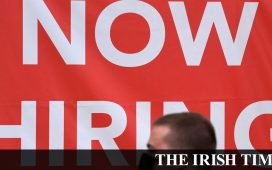