The tech scene in the North is flourishing, with the sector now accounting for more than one in seven jobs, according to new figures. The data also shows that some 15 per cent of all new jobs advertised are for the sector, with a 12.4 per cent month-on-month increase in tech roles to 7,707 recorded in June alone.

Unsurprisingly, Belfast is the centre of the North’s tech scene. More than a quarter of all available jobs in the city are tech-related, as against 10 per cent in 2018. The figures were compiled by the Digital Economy Council, which advises the UK government.

Belfast was named a tech hub to watch by the network Tech Nation earlier this year due to its high proportion of early-stage companies.

Start-ups based in the city have raised £18.8 million (€21.9 million) in venture capital funding, ahead of 2020’s £17.6 million level. This figure does not include the $15 million (€12.8 million) fundraise by Cloudsmith announced on Tuesday. That deal, which is the largest since at least 2005, was led by Silicon Valley-based venture capital firm Tiger Global.

Among the other Belfast-based companies to announce fundraises this year are Cumulus Neuroscience, a platform focused on improving neuroscience clinical trials, raised £6 million in early VC funding. Another start-up Kariostech, an elite sports management platform, raised £1.5 million in seed funding.

As well as indigenous start-ups, Belfast is increasingly home to large US tech companies, which are all vying for talent. The median digital tech salary is £32,657, compared to £24,030 across all industries. Belfast is ranked 14 in the UK for costs of living versus salary for tech jobs.

“Earlier this year, we named Belfast as a tech hub to watch thanks to the high number of seed companies and it’s clear that this exciting sector is having an impact in the city and beyond with more tech opportunities than ever in Northern Ireland, ” said Dr George Windsor, head of insights at Tech Nation.

“The challenge over the next few years will be ensuring there are enough tech workers to take on these jobs and help the industry scale,” he added. 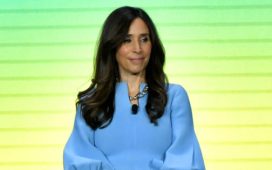 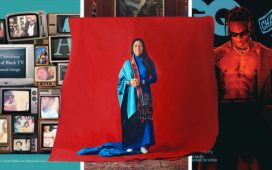 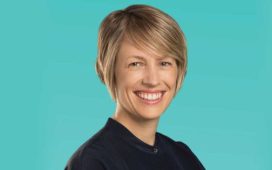 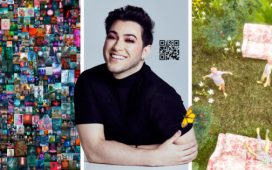 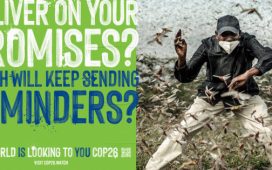 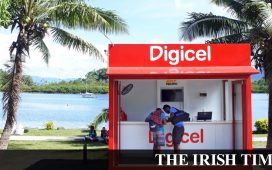