Vivo seems intent on putting the in-display fingerprint sensor in all its smartphones, even its mainstream models.

Besides, the glowing imprint that indicates where to place the finger looks futuristic and cool.

It certainly makes the Vivo V11 smartphone, which at $699, falls into the upper mid-tier segment, look more premium.

Unfortunately, I found this newfangled sensor frustrating to use. I had to press with some force on the screen before it would work and it is not as fast or as accurate as the standard rear fingerprint sensor.

Furthermore, compared to the other in-display fingerprint sensors that I have tested, the one on the V11 fared the worst.

Thankfully, the face unlock feature works promptly and is accurate enough not to be fooled by a photo of my face. It even has an infrared (IR) sensor that enables facial recognition in the dark.

Unlike other smartphones that have a sizeable notch to accommodate various sensors and the front camera, the V11’s 6.4-inch Oled screen has a small teardrop notch.

It reminds me of the screens on the recently launched OnePlus 6T and the Oppo R17 Pro smartphones, which is unsurprising as Vivo, OnePlus and Oppo are all owned by Chinese firm BBK Electronics.

To my eyes, this screen looks vivid and over-saturated. There is an option to change the colour temperature for a warmer or cooler look, but there isn’t a neutral, colour-accurate setting.

Instead of the glass backs found on more premium models, the V11 uses a plastic back. As a result, the phone feels lighter than glass-backed ones.

There are two colour options, both sporting an attractive gradient finish. The back of my “Starry Night” review set even has a dusting of glitter near the bottom. But it picks up dirt and smudges easily.

Its dual rear cameras are average performers that take decent, usable photos, albeit ones that look overly processed. The cameras do not fare well in low-light conditions. Most images turned out too dark to be usable while others are grainy and noisy with blown highlights.

The camera app, though, has the Google Lens feature integrated, so you can point it to objects and it will attempt to identify them or return useful search results.

Other built-in camera features include the ability to take portrait shots and a beauty mode that makes you look more flattering.

Because of its mid-range price, the V11 lacks some features found on more expensive smartphones. It lacks near-field communication (NFC) for mobile payments. There is also no waterproofing or wireless charging.

Even its charging port is the older micro-USB version instead of the USB Type-C connector found in newer smartphones.

Its Qualcomm Snapdragon 660 processor is also a mid-tier model that can be found in phones in the $300 to $400 range. To be fair, the 660 is a decent performer, especially when aided by an ample 6GB of memory. Swiping to toggle screens feel smooth while apps load quickly.

But I dislike its FunTouch OS interface, which sits on top of the Android 8.1 mobile operating system. For one, it eschews the standard Android look for one that apes Apple’s iOS interface. It also duplicates many stock Android apps with Vivo’s own versions, leading to more clutter.

It has good battery life, lasting 12hr 50min in a video-loop battery test.

Verdict: A wonky in-display fingerprint sensor may be its biggest drawback, but its cameras are average and its software interface disagrees with me. 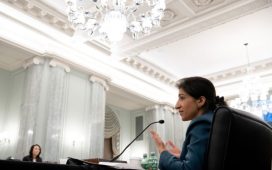 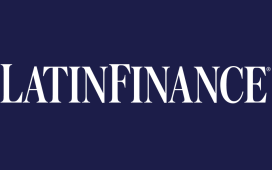 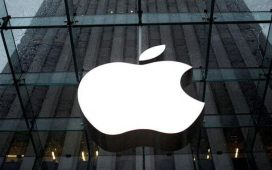 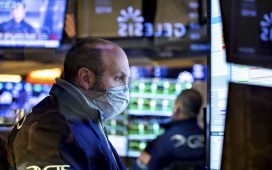 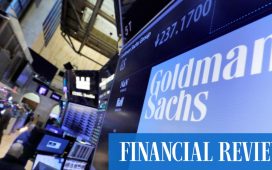