— Starbucks announced the retirement of its chief financial officer and named a successor. Rachel Ruggeri, a 16-year veteran of the company, will take over for the retiring Patrick Grismer, as the pandemic increases the Seattle-based coffee giant’s reliance on technology at its stores.

The announcement Thursday morning follows one of the most difficult financial periods in the company’s history. Store closures and reduced activity due to COVID-19 contributed to an 8% decline in the company’s revenues, to $6.2 billion, for the fiscal year ended in September. Starbucks has accelerated the rollout of its mobile-focused Starbucks Pickup stores, designed for customers who order ahead using the Starbucks app.

Ruggeri has held a variety of financial leadership roles at the company, most recently senior vice president of finance for the Americas. She joined Starbucks in 2001, helping to launch the Starbucks Card as a member of the company’s accounting team. Announcing Ruggeri’s appointment as CFO, Starbucks described the card as the “foundation” of its digital platform for engaging with customers, and “a significant growth driver.”

As executive vice president and chief financial officer, Ruggeri will report to Starbucks CEO Kevin Johnson, the former Microsoft executive who has led Starbucks since 2017.

Grismer joined Starbucks as CFO in November 2018. He previously held the same role at Hyatt Hotels and Yum! Brands. The company says he will remain as an advisor to Johnson through early May to ensure a smooth transition.

— Seattle-based video platform Panopto hired former IBM executive Dave Neway as VP of marketing. He was most recently head of marketing for IBM Watson advertising. Neway previously worked at Pandora, Unilever and was an agent and manager at Columbia Artists.

“I’m excited to join Panopto because on-demand video is the way of the future,” said Neway.

Founded in 2007, Panopto offers video management software for business and universities. The startup is one of several in the space that saw accelerated adoption of digital lecture and meeting tools due to the COVID-19 pandemic.

— Haiyan Song joined Seattle-based F5 Networks as EVP of security. Song was most recently SVP and general manager of security markets at Splunk. She previously was a vice president at HP and ArcSight.

Song currently serves on the board of digital payment provider CSG. She will be based out of F5 Networks’ San Jose, Calif. office.

— Eugene Hsu left Amazon and is now a senior business planner at Microsoft. The former Cheezburger marketing manager, an active participant in the Seattle tech community, spent six years at Amazon as product manager for its subsidiary Digital Photography Review. He was also a leader of the tech giant’s global diversity group Asians at Amazon.

She previously held senior marketing roles at startups LiveStories, Smartsheet, Allrecipes.com and Turi, which sold to Apple in 2016.

Other recent Tech Moves from across the Pacific Northwest: 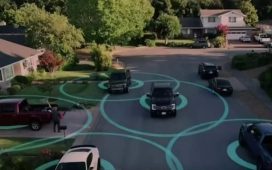 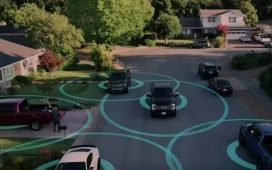 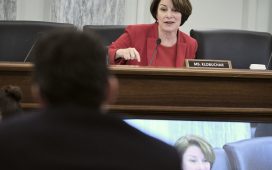 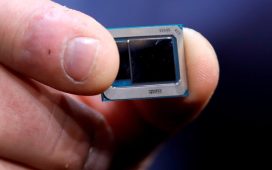 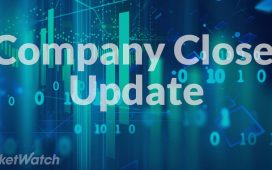