Tech gurus inspected the COVIDSafe app. Here’s what they found


“It is built quite well using sound engineering practice,” Mr Huntley told the meet up.

“It is a really good MVP (minimum viable product). They should be congratulated.”

He was supported by Mr Robins who also described it as a “good app.”

They were supported by security expert Troy Hunt who also endorsed the COVIDSafe app. Mr Hunt told the meeting it was important “not to take a binary view” of the security and privacy issues with the app. He said the valuation needed to be made against the public value of containing the COVID-19 virus.

The group met up after Atlassian co-founder Mike Cannon-Brookes called on developers and software engineers to help debug the application.

Mr Huntley detailed the issues the group had identified with the app.

These included problems trying to register using wi-fi only; the lack of an alternative for SMS authentication — especially in remote areas with poor or no mobile service; and the need to have the app available on international platforms so people who are not on the Australian stores can access.

The app uses bluetooth wireless signals to recognise another COVIDSafe app. There have also been issues with conflicts with other bluetooth applications, such as diabetes apps.

There has also been confusion with a user exploring the app and getting a screen that says “you have tested positive screen”. The screen came up after the user pressed the button used to upload data, after a person has been diagnosed with the virus. 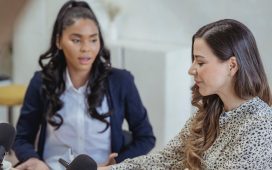 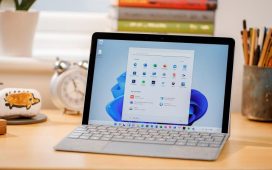 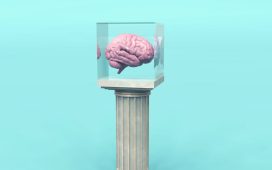 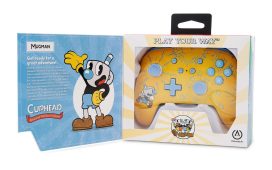 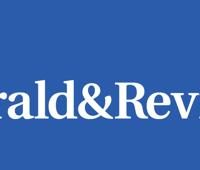 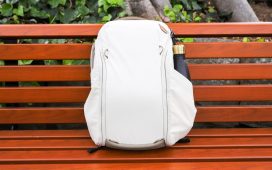