Tony Hsieh, the former head of Zappos who made it his mission to revitalize downtown Las Vegas as a tech-friendly enclave, died Friday night after sustaining injuries in a house fare.

Though the details of Hsieh’s death are still unresolved, he was reportedly visiting his brother in Connecticut when a fire broke out in the home. It is unclear what caused the fire or whether any other parties were involved or injured in the blaze.

Bay Area-Born, Vegas Through and Through

Before finding his way to Vegas, Hsieh, 46, grew up in the Bay Area. A tech wunderkind, at 24, he sold his first company, an online marketing firm called LinkExchange, to Microsoft in 1998.

Hsieh became the CEO, rebranded as Zappos, and in 2003 moved the company from the Bay Area to Las Vegas to build a customer service-centric enterprise.

Five years later, Zappos would sell to Amazon for a reported $1.2 billion. Hsieh stepped down as CEO of Zappos earlier this year after 21 years at the helm.

For most of this century, Hsieh was known for tirelessly working on his personal goal: to re-make his adopted hometown into a tech juggernaut.

Online Gaming Startups HQ’d in Vegas Because of Hsieh

When he arrived in the early 2000s, the downtown Vegas corridor, rife with crime and dilapidated buildings, had been forgotten in favor of new development on The Strip.

Hsieh began to buy up tracts of land, including old motels, hotels, casinos, and small businesses. He invested more than $350 million into a fund called DTP Companies which he founded in 2012 to help transform the area into a startup Mecca.

“Tony’s kindness and generosity touched the lives of everyone around him, and forever brightened the world,” said DTP Companies’ spokeswoman Megan Fazio in a statement. “Delivering happiness was always his mantra, so instead of mourning his transition, we ask you to join us in celebrating his life.

I am stunned. Tony Hsieh touched so many lives and inspired so many entrepreneurs. His impact and legacy will go on and on. I met his family in Las Vegas – and am thinking of them today. RIP Tony. You will be missed. 🙏 #Deliveringhappiness https://t.co/jkUETTHyDA

A beautiful tribute to a true pioneer. Tony Hsieh was a visionary. He was generous with his time and willing to share his invaluable expertise with anyone. And he was very, very cool. https://t.co/5A78fWpNyv 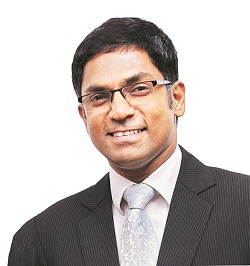 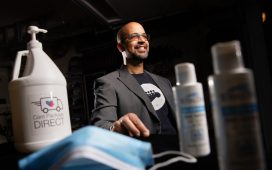 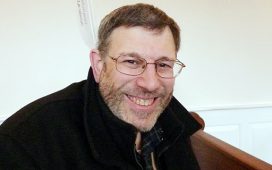 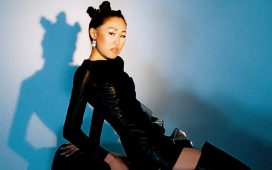 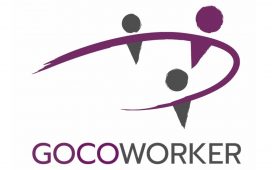