It is a fair bet that Google is one of the 10 companies which may make-up half of the corporation tax collected here annually. Its total corporation tax payments in 2020 were €622 million, according to its latest accounts and will surely have risen further since then.

The 2020 tax payments were revealed in the latest accounts for its Irish subsidiary, lodged with the Companies Office. But more attention focused on a tax settlement which the company made of €345 million, including interest, which it said related to “ prior years.” No further information was given in the accounts .

The company is not commenting, but the tax payment is thought to relate to the royalties paid out to a Google subsidiary in Bermuda under the old “double Irish” tax structure previously operated by the company. Under this structure Google routed licensing payments from Ireland via a Dutch subsidiary to Bermuda,maintaining a low tax rate in profits earned outside the US. Following OECD-driven rule changes, including the end of the double Irish, it moved its intellectual property to the US in 2020.

Royalty payments are governed by complex transfer pricing rules and it appears the Irish Revenue Commissioners argued that more tax was due in Ireland. Given the billions moved by Google in licensing payments, a small percentage may have been at issue between it and the Revenue, but this still related to a significant settlement of €218 million, plus €127 million in interest. Following a €297 million settlement from Perrigo, it represents a significant boost to already-healthy corporate tax receipts.

It again underlines the reliance of the exchequer on a small number of very big companies for corporation tax payments. The top 10 could pay €7-€8 billion in corporation tax this year and also significant income tax and PRSI on behalf of themselves and their employees. In each recent year, the budget estimates of what corporation tax will yield have been exceeded. It has been particularly welcome this year given the costs of Covid-19. Given the next phase of corporate tax reform is coming, there are threats ahead, but in the short term, the cash just keeps rolling in. 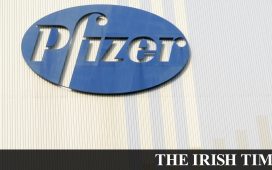 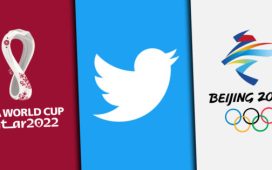 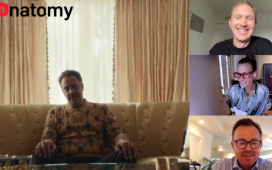 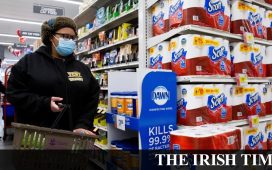 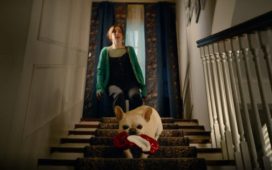 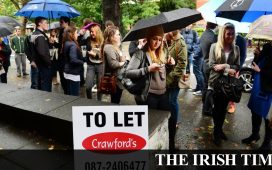