Coronavirus-spurred growth in the technology sector will help drive merger and acquisition (M&A) activity in the Asia Pacific this year, bankers and lawyers predict, with the potential easing of Sino-United States tensions likely to revive outbound investment.

Deals involving Asia Pacific firms totaled US$1.2 trillion in 2020, up 12 percent from 2019. Seven of the year’s 10 largest transactions were announced in the third quarter, which in total accounted for 40 percent of the year’s deals by value.

High technology and telecommunications companies surged to a 23 percent share of deal value, up from 14 percent last year, while retail and consumer products and services firms also reported growth.

“Companies that have benefited are now suddenly much larger in size and financial scale, creating significantly more potential to make strategic investments,” he said. “Industry disruption, change and transformation will continue and drive the larger transactions.”

In the latest such move, Qatar’s telecoms company Ooredoo and Hong Kong conglomerate CK Hutchison Holdings are exploring a deal to merge their units in Indonesia, the world’s fourth most populous country.

Samson Lo, UBS’ head of Asia M&A, said the outlook for China outbound deals was positive, despite persistent regulatory pushback from many countries. “There continues to be appetite for good quality assets in Europe,” he said.

In a report published this month, law firm Allen & Overy flagged the potential return of Chinese healthcare sector investors to the US market for the first time in many months on easing trade tensions.

Antagonism between Washington and Beijing over the past year under outgoing President Donald Trump has hampered deals. Investors say the incoming Biden administration may not mean an instant thaw in relations, but will likely provide a more predictable policy approach.

Dealmakers are also counting on a steady pipeline of cross-border deals involving Asian companies’ strategic investments as well as divestments of multinational companies in the region.

“We expect cross-border activity to be a prominent feature, although it’s unlikely to be China outbound driven like in years past,” said Richard Wong, Morgan Stanley’s Asia Pacific head of M&A. “We expect it to feature Asian sellers of overseas assets … or highly selective strategic acquisitions overseas.”

China and Japan led Asia’s M&A growth in 2020, against a 5.5 percent decline globally. China, the world’s second largest economy, recovered strongly from the earliest coronavirus outbreak with a 28 percent increase in deals from 2019.

Japan contributed half of the region’s mega deals worth $5 billion or more, including Nippon Telegraph and Telephone Corp’s $40 billion tender offer for NTT Docomo.

Read also: Investment banking from home thrived under COVID-19, but some fear losing their touch

Private equity-backed deals in the region reached a record high of $129 billion, up 51 percent year-on-year.

Despite the deal bonanza, M&A fees dropped to a five-year low of $4.2 billion as fewer transactions were completed last year compared to 2019, Refinitiv data showed.

Dealmakers have also cautioned that China’s latest anti-trust crackdown on its tech companies could be deterrents in future M&A. 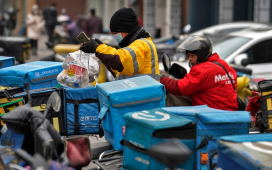 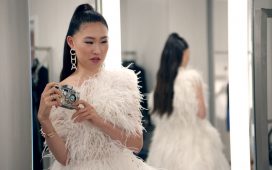 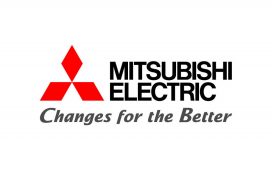 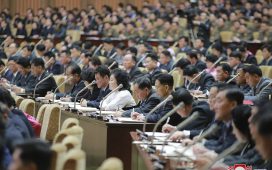 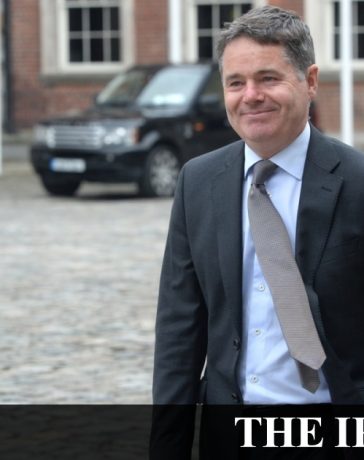 High levels of public investment to be maintained for coming years, Donohoe says

Pastor emphasizes service in and outside of church – Elizabethtown News Enterprise

Covid: UK closes all travel corridors until at least 15 February