SYRACUSE, NY (AP) — Tommy DeVito threw for two scores, Sean Tucker ran for two others, and Syracuse broke out of its offensive doldrums to defeat Georgia Tech 37-20 Saturday for its first win of the season.

The game, which was delayed more than 30 minutes while Syracuse players were retested for COVID-19, was the first in the refurbished Carrier Dome. Renovations included a new roof, lighting, air conditioning and a scoreboard.

Jeff Sims completed 13 of 28 passes for 174 yards and one touchdown for the Yellow Jackets but had four interceptions at the hands of an opportunistic defense.

Jahmyr Gibbs, a freshman playing in just his second game for Tech, had 105 yards, the first 100-yard game of his brief career. Dontae Smith had a career-high 75 yards rushing.

Syracuse had scored 16 points, one touchdown and averaged 59 yards rushing in its first two games. In the first quarter alone, the Orange scored 17 points, two touchdowns and Tucker, who had just 23 yards on four carries in two games, registered 73 yards on the ground.

Syracuse pulled away on DeVito’s strike to Johnson and a defensive score by defensive back Trill Williams, who ran 43 yards after taking a lateral from Ja’Had Carter following his interception of a Sims pass.

Georgia Tech: Jeff Sims is loaded with talent but will have to clean up his turnovers if the Yellow Jackets are to show sustained improvement. The freshman now has eight interceptions in the young season.

Syracuse: The Orange may have found its answer at running back in Sean Tucker. The freshman showed great balance on his first score and proved difficult to bring down playing behind an offensive line that has failed to open many holes.

Georgia Tech has a week off before hosting Louisville Oct. 9

The Orange also has a bye week before continuing its three-game home stand against Duke on Oct. 10. 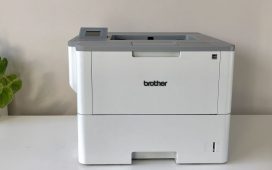 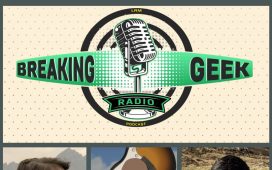 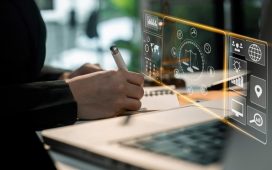 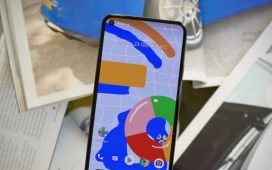 Is Louisiana Tech in must-win mode at UTSA? – The News Star