Swift for TensorFlow project shuts down


Swift for TensorFlow, a Google-led project to integrate the TensorFlow machine learning library and Apple’s Swift language, is no longer in active development. Nevertheless, parts of the effort live on, including language-differentiated programming for Swift.

The GitHub repo for the project notes it is now in archive mode and will not receive further updates. The project, the repo notes, was positioned as a new way to develop machine learning models. “Swift for TensorFlow was an experiment in the next-generation platform for machine learning, incorporating the latest research across machine learning, compilers, differentiable programming, systems design, and beyond.”

Developers involved in the project and Google itself had not responded to InfoWorld inquiries about the fate of the project by early evening on February 16. Nonetheless, proponents of Swift for TensorFlow cited in the repo a number of accomplishments:

Developed by Google and released to open source in 2015, TensorFlow perhaps has lost some of its luster lately. Facebook’s PyTorch has been luring away TensorFlow users including Disney and Blue River Technology, which chose PyTorch over TensorFlow. Ease of use has been cited as a benefit of PyTorch.

READ  How to use conditional middleware in ASP.Net Core 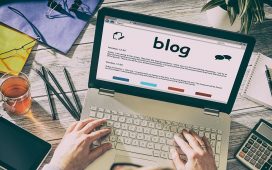 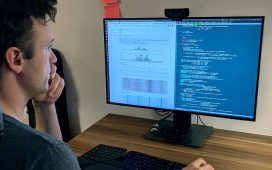 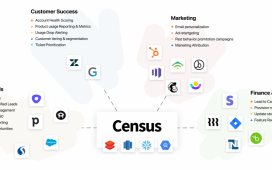 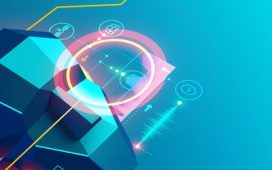 How NSF and Amazon Are Collectively Tackling Artificial Intelligence-Based Bias 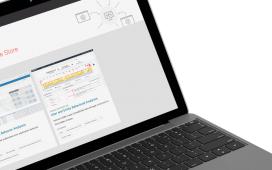 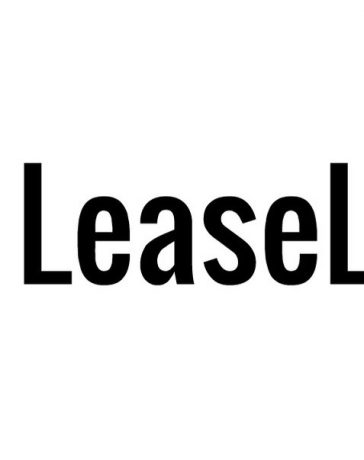