Private property owners with water wells on their lands would be required to test them for bacteria, nitrate and other potentially harmful contaminants before selling or transferring their property if the legislation is approved. Legislators did little with the water testing bill when it was introduced earlier this year but state Rep. Todd Lippert, DFL-Northfield, the bill’s chief author, said it has a “good chance” of advancing during the Minnesota Legislature regular session, which is scheduled to begin Jan. 5.

At least one state advisory group, the Minnesota Clean Water Council, has endorsed the testing requirement as well. 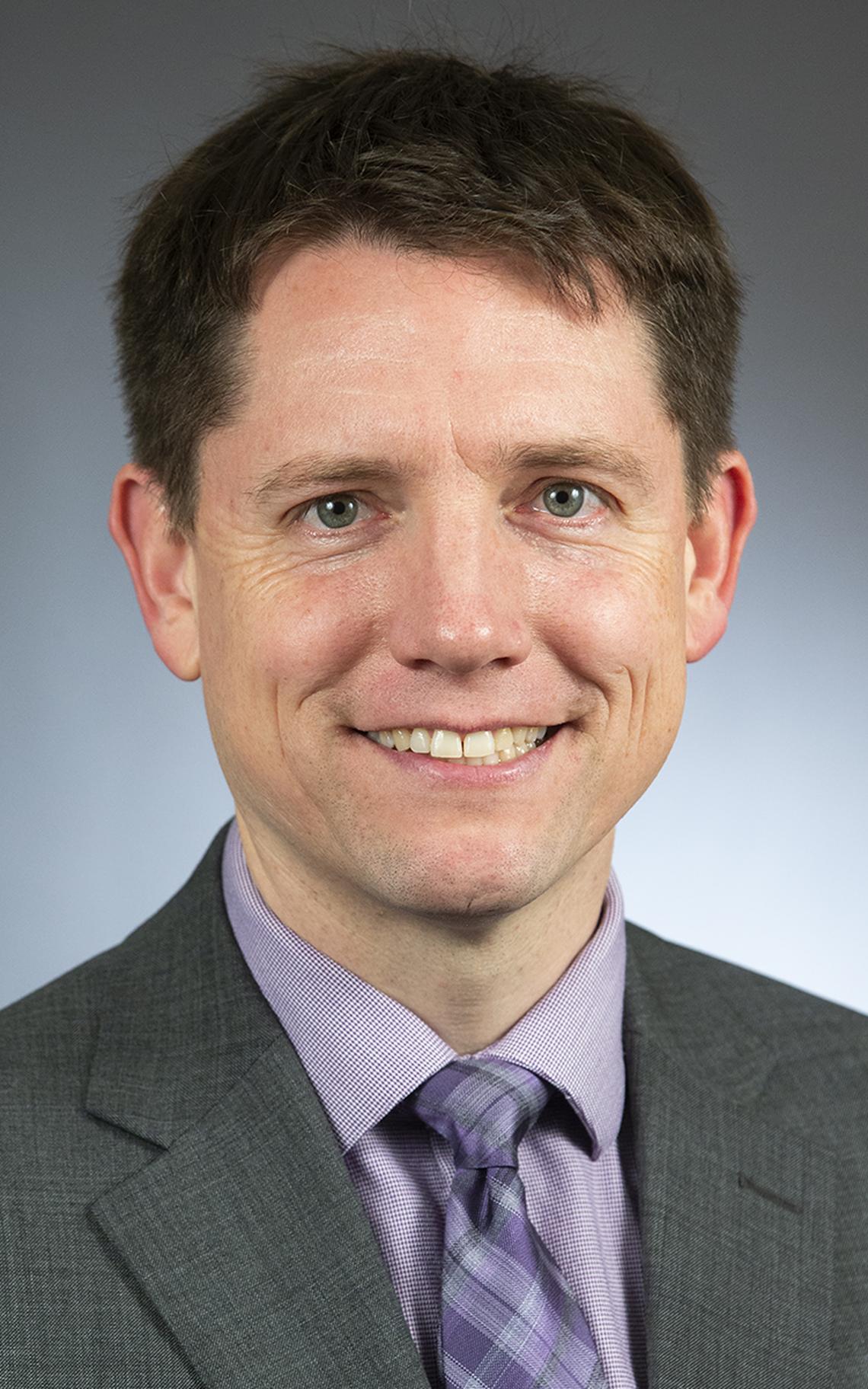 “When you look at the health and welfare of buyers and sellers, I think it’s an important thing to do,” Victoria Reinhardt, a member of the council, said at a meeting in August.

Researchers and state officials pushing for the testing mandate say it would help to address shortcomings in Minnesota’s water quality monitoring efforts, which focus mostly on public drinking water systems, and could even protect consumer health. But critics have by turns called it misguided and burdensome.

“It’s the mandating of the activity we’re opposed to,” Minnesota Association of Realtors CEO Chris Galler said in a recent interview.

“There’s a lot of contingencies in the system already for folks,” Galler said later. “We don’t see it necessary to add (testing) to the real estate transaction.”

At least one county in Minnesota, Dakota County, requires water well tests as part of the homebuying process. Several volunteer networks of landowners in the state have also formed over the years to monitor nitrate levels in private groundwater supplies. (High nitrate levels have been linked to health issues in infant children.)

Banks, meanwhile, often make water well tests a condition of home sales they finance. But water quality tests, which are carried out by state-accredited laboratories, are required by Minnesota law only for newly drilled wells. Other states approach well testing similarly with at least one exception: New Jersey, which requires home buyers or sellers to test untreated wells during real estate transactions.

It’s left to Minnesota well owners, then, to test their water annually for coliform bacteria and once every other year for nitrate as the Minnesota Department of Health recommends. And while researchers and industry groups both say that plenty of well water testing happens in Minnesota already, what’s missing, according to University of Minnesota Senior Research Coordinator Ann Lewandowski, “is standardization and consistency.”

Lewandowski, of UMN’s Water Resources Center, co-authored a wide-ranging report on the state’s drinking water released in February that, among other things, recommended that Minnesota adopt policies on well water testing. Experts have paid little attention to private water well systems, according to the report, because they “fall outside the statutory scope” of the state health department.

Some industry groups feel similarly but disagree on the use of regulations to increase testing and monitoring. According to David Henrich, president of the Maplewood, Minn.-based water well drilling company Bergerson-Caswell and former president of the Minnesota Water Well Association, the preferred way to do that is through educational outreach.

“Teaching and convincing and bringing along the willing,” Henrich said in a recent interview, “will be much more successful than mandates.”

The price that home buyers and sellers could potentially pay for required testing does not appear to be of immediate concern, with tests generally costing a few hundred dollars. Water well treatment equipment, by contrast, can cost thousands of dollars depending on the type of contamination.

It’s far from certain that a well water testing bill will pass in the Minnesota Legislature, though. Lawmakers on the Legislative Coordinating Commission expressed mixed opinions at the idea of one during a meeting last month.

More palatable, some lawmakers said, might be a mandate that only applies to home sellers whose wells were built before a certain year. Legislation introduced earlier this year could also be pared back to only require that home sellers disclose the presence of wells on their property to potential buyers, they said. 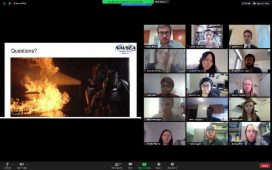 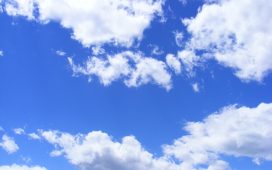 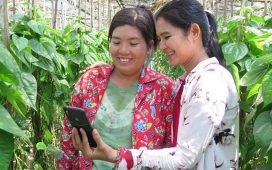 The Best Consumer Goods Stocks to Buy in 2021

SentryHealth CEO on retooling its business in 2020 – Louisville Business First