MORRISONS, Sainsbury’s and Tesco have been accused of hiking fuel prices “well above” wholesale costs, according to the RAC.

On average, the three supermarkets hiked prices by 3p per litre in December despite wholesale prices rising by a penny per litre.

The RAC tracks fuel prices at supermarkets, chains and independent forecourts across the UK.

It found the price rises at supermarkets pushed the average costs of fuel up by 2p a litre last month, twice as much as wholesale prices.

Of the four big supermarkets who sell fuel – Asda, Morrisons, Sainsbury’s and Tesco – only Asda matched the wholesale market price by raising costs by around 1.5p a litre, RAC said.

Ways to cut down on your fuel costs

HERE are some tips on how you can slash the cost of fuel.

Sainsbury’s had the second lowest fuel prices, according to the RAC, with petrol 1.5p dearer and diesel 1.38p more expensive than Asda’s prices.

Drivers in the East of England saw the biggest jump in unleaded prices, up 2.58p, and those in the South West saw the largest increase in diesel prices, up 2.67p.

But RAC believes drivers should in fact be paying around 113p for petrol and 118p for diesel, based on wholesale prices from two weeks ago.

Filling up at a supermarket will still cost you less than an independent garage, however, where it was 4p cheaper for a litre of unleaded and nearly 4.5p less for diesel.

RAC fuel spokesperson Simon Williams said: “It’s very disappointing to see some of our biggest fuel retailers putting up their prices over and above the increases seen on the wholesale market.

“There’s a definite feeling that they have been trying to protect themselves for what was to come in terms of further coronavirus restrictions.”

He added: “Unfortunately, those who still need to fill up regularly are having to pay more than they should be as, by our calculations, both fuels should actually come down by 3p a litre in the next fortnight.”

Sainsbury’s, Tesco, Morrisons and Asda have been contacted for comment.

Tesco, Morrisons and Sainsbury’s customers have also claimed that delivery slots are “running out” as England enters into a third national lockdown.

Asda has also announced some important changes in response to the latest coronavirus lockdown which you can check out here. 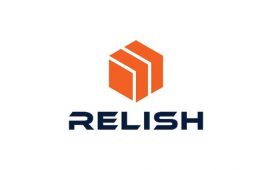 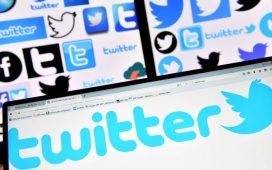 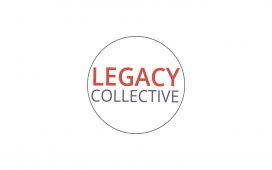 Videographers Have Been Clamoring For This $2,500 Sony Phone 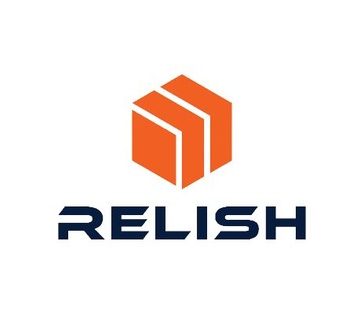