The division of Nielsen said the double-digit growth of the sector came as gamers said they played games to combat boredom, escape from the real world, find a substitute for unavailable entertainment, and stay in touch with friends and family or meet new strangers. Console games in particular took off during a year when two new consoles arrive, with revenues up 28% from a year earlier.

The pandemic shaped the game market in 2020 as players stayed home to interact with others virtually. Over half of U.S. residents (55%) played games during the first phase of COVID-19 lockdowns, as events like pro sports and seeing movies in theaters became unavailable.

Free-to-play games continued to generate the vast majority of games revenue (78%), with Asian markets accounting for 59% of free-to-play earnings. Hardcore mobile games continued to appeal to players in Asia. Honor of Kings and Peacekeeper Elite, both Tencent titles, each generated over $2 billion during the year.

On top of that, gaming video content (GVC) became a $9.3 billion industry in 2020, reaching 1.2 billion viewers. Game videos for Among Us helped that game become one of the most popular of all time. Overall, digital games alone earned $126.6 billion in 2020, up 12% year-over-year. For 2020, game earnings were up just 6% year-over-year in January and February but jumped to 14% for the rest of the year. As COVID-19 lockdowns took effect worldwide in March, game spending took off and never let up. 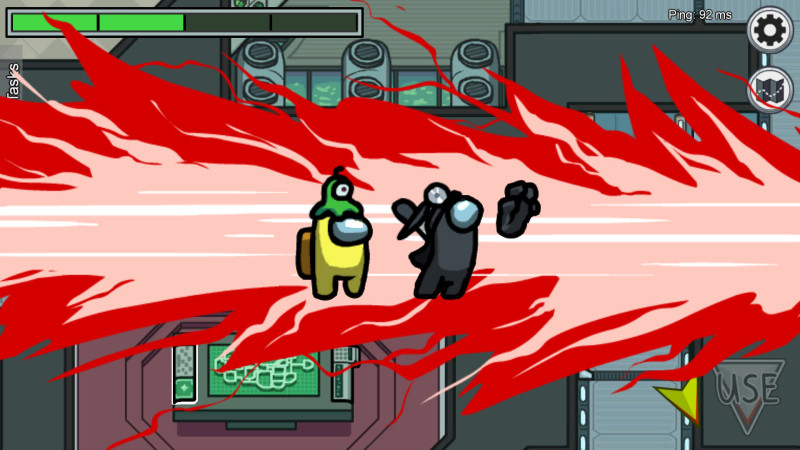 The mobile market experienced 10% growth in 2020 and accounted for 58% of the total games market. That means that even while people were in lockdown, they chose to use mobile devices over PCs and consoles while they were in their homes.

Mobile earnings remained steady as a majority of mobile players (62% in the United States) already use mobile devices as their primary gaming platform. Mobile gamers in North America and Europe continued to play mainstay titles like Pokémon Go and Candy Crush Saga. In Asia, mobile remained the platform of choice for many hardcore gamers and titles like Free Fire performed better than ever in 2020.

With COVID-19, games became socially distanced gathering hubs. Free-to-play games like Fortnite and Roblox hosted concerts by musicians — Travis Scott performed a digital concert in Fortnite to more than 45 million viewers across five performances. In November, Lil Nas X performed a concert in Roblox, gathering over 33 million views across the event. Brands collaborated with game companies, with Marvel integrating its characters into Fortnite. 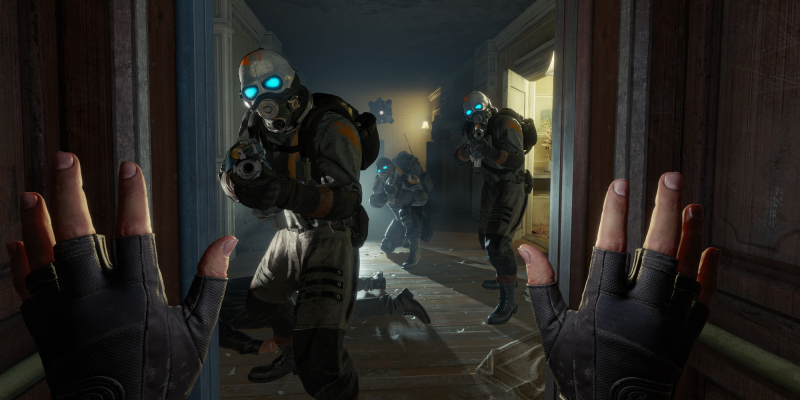 Above: Half-Life: Alyx is bringing the series back … and into VR.

Virtual reality games generated $589 million in 2020 as standalone headsets such as the Oculus Quest and Oculus Quest 2 became the device of choice for most users. While overall VR headset shipments fell 15% in 2020, sales of standalone devices grew 19% during the year.

The standalone Oculus Quest 2 is driving VR adoption among mainstream consumers. In contrast, the once popular premium mobile segment effectively died during 2020 as platform holders dropped support for the Samsung Gear VR and Google Daydream. PlayStation VR sales also declined due to a lack of new content as Sony focused on the launch of the PlayStation 5.

VR game revenue was up 25% year-over-year largely thanks to the release of Half-Life: Alyx. As a VR-exclusive entry in a major franchise, Half-Life: Alyx rejuvenated interest in the technology among hardcore gamers. The PC game sold 1.9 million digital units in its first six months and generated more revenue on its own than all PC VR games combined in 2019.

But supply issues held back pandemic-fueled growth in VR spending. The impact of COVID-19 on production lines meant headsets like the Oculus Quest and Valve Index were sold out through much of 2020. However, those who already owned headsets used them more. In the spring, COVID-19 caused 71% of U.S. VR headset owners to spend more time with their devices than in the past. 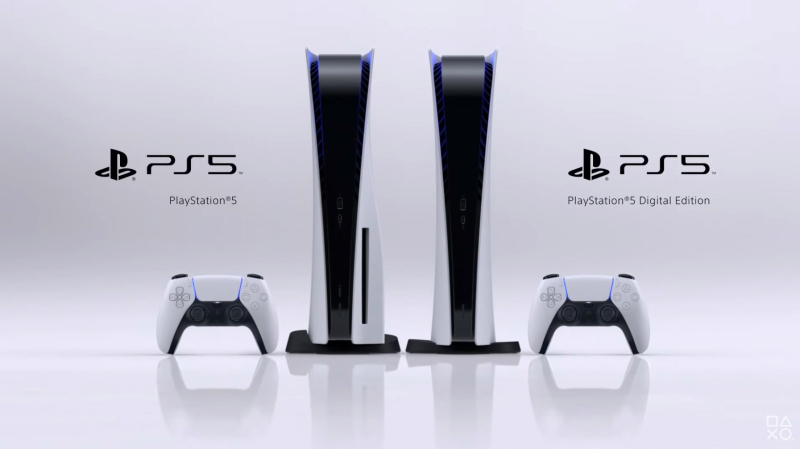 Above: The PlayStation 5 consoles.

After significant pandemic-fueled growth in 2020, SuperData predicts that interactive entertainment earnings will rise 2% in 2021.

Despite an increase in gaming activity due to COVID-19, the rollout of a vaccine is not expected to cause a gaming crash. Although digital game revenue is projected to be roughly flat in 2021, the long-term habits formed during lockdown are here to stay, SuperData said. Notably, both free-to-play and premium markets in Asia were up year-over-year by 11% and 20% respectively, despite several countries, particularly China, dealing with COVID-19 more quickly and effectively than other markets.

The strategies of the “big three” console makers will continue to diverge. Microsoft is focused on turning Xbox Game Pass into a Netflix of games that runs on everything from phones to smart TVs. Microsoft’s revenue and subscriber numbers were up 179% and 175%, respectively, from a year ago in November 2020. Meanwhile, Sony and Nintendo will continue to focus on platform exclusives which drive hardware sales.

SuperData said industry consolidation will continue in 2021 as developers and publishers fight for a spot in a competitive market. In 2020, announced acquisitions included ZeniMax Media (Bethesda) by Microsoft, Codemasters by Electronic Arts, and Daybreak Games by EG7. 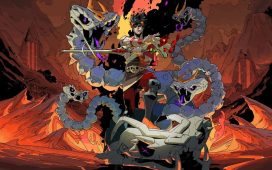 The Best Hades Builds to Help You Escape the Underworld 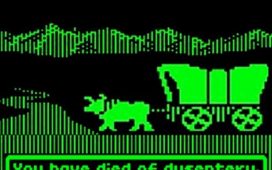 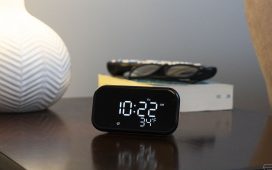 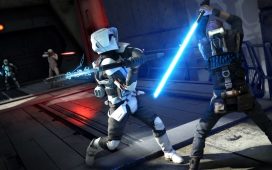