The interior of the 2022 Mini Cooper.

Over the years, we have had the chance to drive most of the Mini lineup, but, until now, we have not been able to get into the version with the John Cooper Works upgrade to the engine and other things that make this small British car very fun to drive!

A little history on the Mini is inevitable at this point. Why is John Cooper so important? The Mini was introduced into the British market in 1959, and John Cooper saw the potential for this small car on the racetrack.

The Mini Cooper was born as the performance version of the Mini and actually won the Monte Carlo Rally in 1964, 1965 and 1967. It was disqualified in its 1966 win because its headlights were deemed against the rules.

The whole idea for the Mini came about because of an oil shortage in 1956 (this seems to be a recurring theme throughout automotive history). Sir Alec Issigonis is the original designer of the Mini; his goal was to reserve 80% of the space in the car for passengers and luggage while achieving the highest gas mileage possible.

The Mini went on to become an icon in the automotive world and was voted in 1999 as the most iconic vehicle of the 20th century, with only the Ford Model T getting more votes. It was even deemed more iconic than the Volkswagen Beetle.

As production of the original Mini came to an end in the year 2000, with more than 5 million of the classic Minis having found homes around the world, it was fitting that a new evolution of the icon take place. At the Paris auto show of 1999, the concept for what was to come was introduced. This would become the Mini of today.

Originally produced by the British Motor Corp., the Mini has had many owners over time, with BMW being the current company at the reins. Today’s Mini has stayed true to its roots, keeping its iconic looks and basic design as a car for the people.

John Cooper Works was founded in 2002 by Michael Cooper, the son of John Cooper, as a company that would produce products to enhance the motor and other parts of the Mini to make it faster and more powerful.

In 2007, BMW purchased John Cooper Works and added the upgrades as a trim level in the Mini line that would indeed be more powerful and fun to drive.

Mission accomplished. After a week with the new 2022 Mini John Cooper Works trim, we had a hard time giving it up! With a 2.0-liter turbocharged engine that would make 228 brake horsepower and 236 foot-pounds of torque, with a curb weight of only 2,700 pounds, it would really fly.

Our test ride also came with a standard six-speed transmission with which we would make it to 60 mph in a very short 6.1 seconds. That’s maybe not as fast as some of the other high-end brands out there, but with a base price of under $33,000, it would add a huge injection of adrenaline to any drive.

The best part of driving a Mini is being able to navigate into tight spaces with ease, and with the extra injection of power, it was like having the perfect car for the week. Plus, it fit so conveniently into our garage, where opening the car’s doors was never a problem, unlike Craig’s full-sized truck.

After a week with all kinds of driving and pushing the Mini as much as we could, we came out with a very nice 27 miles per gallon. We felt this was a great testament to the original Mini, which was invented to be a contender in the mpg department. And with this much fun involved, hey, we would take that number all day long.

The interior of the Mini is now a digital wonderland, as the driving display is all digital and easy to understand. The infotainment screen is set inside the iconic circle in the center of the dashboard, again going back to the roots of the Mini while making way for the future of digital.

The 8.8-inch touchscreen was useful, and it was easy to maneuver through the different menus. There was also a twist control located in the center console that functioned very similarly to the BMW system. Who would have thought?

The interior of the 2022 Mini Cooper.

Apple CarPlay was standard and wireless, as expected from the BMW technology, as they were the first to offer this wirelessly. It would even hook up to two phones at the same time, making our days together even easier when different folks would call.

The Iconic Trim package ($7,000) added many of the great things that we have come to love. A huge panoramic moonroof gave the little car an open-air feel as we drove it on crisp autumn days. We also enjoyed the heated steering wheel and seats during our week.

An iconic look, the latest technology and a driving experience right off the racetrack. It’s called a Mini, but the John Cooper Works version packs in the maximum amount of fun. 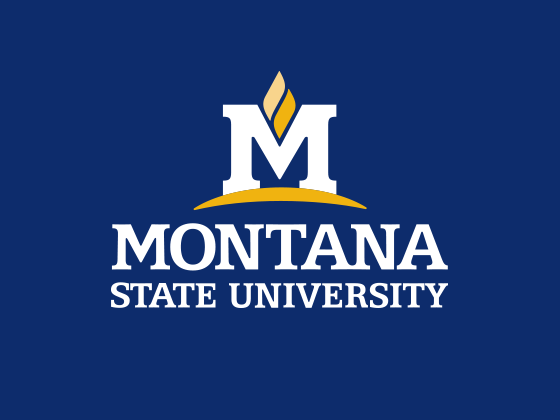 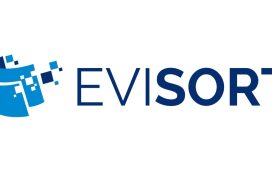 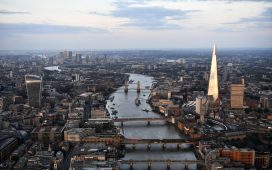 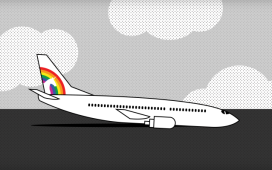 How should founders prepare for a decline in startup valuations and investor interest? – TechCrunch

Nutshell Named a 2022 ‘Best Place to Work in Midwest Tech’