Budgets. Mini-budgets. Summer economic statements. Winter economic plans. Umpteen other impromptu announcements. Never has there been a chancellor as hyperactive as Rishi Sunak over the past 12 months.

Throughout Britain’s long Covid-19 nightmare, Sunak has been shovelling money out of the Treasury to support the economy while also warning that sooner or later the spending will have to stop. That moment will arrive soon.

Economists love to argue with each other, but on one thing they seem to agree: now is not the time to start withdrawing support. Two progressive thinktanks – the Institute for Public Policy Research and the Resolution Foundation – have called on the government to emulate Joe Biden and come up with ambitious new stimulus packages. Free-market thinktanks such as the Institute for Economic Affairs and the Centre for Policy Studies say growth rather than tax rises are the way to sort out the public finances.

Sunak’s interview on BBC TV’s Andrew Marr Show suggests he accepts it would be a bad idea to start sucking demand out of the economy when it is experiencing its second major contraction inside 12 months. But the chancellor’s repeated insistence that he wanted to “level” with the British people means only one thing: the budget will include plans for tax increases, some of which are likely to be post-dated.

In the interview with Marr, Sunak gave two reasons why he needed to be worried about the public finances: the vulnerability of the UK to rising interest rates and the need to ensure that the public finances were in decent enough shape to allow a future chancellor to borrow more whenever the next crisis comes along.

It is certainly the case that Covid has forced the government to spend and borrow more. In most years, the state runs a budget deficit because taxes don’t quite match spending, but in normal times the shortfall is relatively modest. When the independent Office for Budget Responsibility announces its latest forecasts on Wednesday, they will show the deficit running at close to 20% of the UK’s annual economic output – or gross domestic product.

The national debt is the accumulation of annual deficits (and the occasional budget surplus) over time. Last year’s record peacetime borrowing has pushed debt above the £2tn level. Debt as a share of GDP is now around 100%. In other words, it is equivalent to a whole year of the UK’s output.

The government covers its borrowing by selling bonds to investors and has to pay them interest for the privilege. Borrowing costs for the UK, despite the size of the annual budget deficit and the national debt – have edged up a bit in recent weeks but are still at historically low levels. Sunak is worried that they might not stay low, and that each percentage point on market interest rates adds £25bn a year to the cost of servicing the debt.

Fears of a market panic seem overblown. There is no correlation between the size of the national debt and the cost of servicing it: the interest rate – or yield – on UK government bonds was higher at the start of the financial crisis in 2007 than it is now, even though the debt to GDP ratio was then below 40%. In large part, that’s due to the activities of central banks, which have been buying bonds as part of the money-creation programme known as quantitative easing. QE has the effect of driving down bond yields.

What’s more, history suggests that growing the economy is an effective way of tackling debt. At the end of the second world war, the national debt was close to 250% of GDP but over the subsequent decades it gradually came down so that it ended the 20th century close to where it was in 1900 at about 30% of GDP.

Some economists think the economy will bounce back so quickly from its pandemic-induced lockdown that the hole in the public finances can be filled without the need for tax increases or spending cuts. The OBR takes a more cautious view, and will say on Wednesday that action will be required if Sunak wants to cover the day-to-day spending of the state with tax revenues.

The pre-budget speculation is that this figure will be £40bn, but it will certainly be higher if Sunak acts too hastily and chokes off recovery. That is precisely what George Osborne did in 2010, when he underestimated the impact spending cuts and tax rises would have on a still-fragile economy.

Sunak appears to have learned some lessons from that experience but in two respects the legacy of Osborne lives on. First, opinion polls show a strong sense among voters that there is something inherently bad about the borrowing the government is doing and that sooner or later the money will have to be paid back. Osborne justified his austerity by drawing the false analogy between government and household borrowing, and the public still struggles with the Keynesian notion that trying to reduce borrowing in a recession is counter-productive because that merely makes the slump even worse.

Second, Osborne was keen to get on with deficit reduction early in the 2010-15 parliament so that the bad news was out of the way before the next election. Sunak denies that he is motivated by such base political instincts but is fooling nobody with his protestations that he is solely focused on the need to protect jobs and livelihoods. No government wants to be raising taxes as polling day approaches, and that might be the consequence of delaying the squeeze for too long.

As it happens, the longer the chancellor defers inflicting pain on the economy the better. But it is coming sure enough. 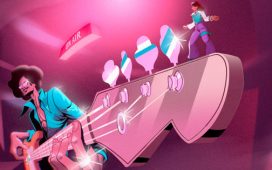 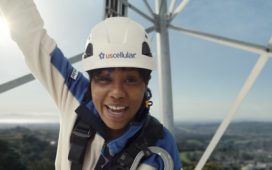 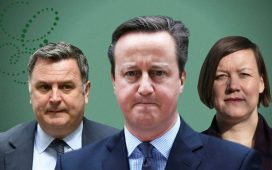 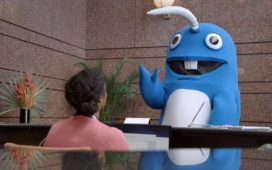 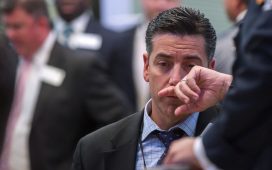 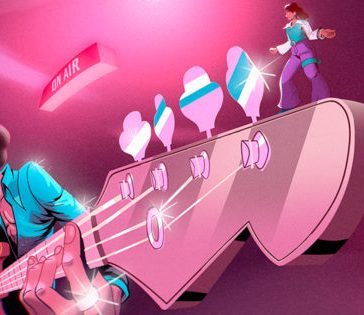