Three years after it ended support for bitcoin payments, Stripe is embracing crypto all over again.

The fast-growing company is hiring engineers and designers as part of a US-based team to “build the future of Web3 payments.”

Web3 refers to decentralised apps that run on blockchains, rather than on single servers.

Stripe, which is dual-headquartered in Dublin and San Francisco, said it had been hearing of a growing need from developers and users for “better building blocks to accept payments, move funds, exchange between fiat and crypto, etc”.

“Stripe builds economic infrastructure for the internet. As the usage of cryptocurrency grows worldwide, it opens up new exciting avenues for businesses and individuals to transact and create value,” it said.

“By focusing on these problems and needs, we aim to build faster, more trustworthy, and higher quality crypto-enabled experiences,” the company added.

Founded by Patrick and John Collison in 2010, Stripe was early in supporting the crypto community, becoming the first major payments company to allow bitcoin in 2014. It ended support for it in early 2018 however saying it had become an asset to be traded, rather than a means of exchange. This it said meant it was becoming less useful for payments.

The online payments company has retained an interest in crypto however with John Collison, Stripe’s president, telling Recode’s Code Conference in New York three years ago he was “very excited” by the long-term potential for cryptocurrencies, particularly in regions where payments infrastructures aren’t well established.

In a tweet late on Tuesday, he said: “Stripe and crypto have grown up at the same time; we started writing code the year after the Bitcoin paper dropped. We’ve always kept an eye on things (eg bitcoin support 2013-2015) but last few years’ developments (L2s, new chains, stablecoins, DeFi) are particularly exciting.”

Stripe is believed to be keen to invest more in exploring crypto but has stressed it intends to bring the same rigour and safeguards it has for the products the company has been building for over a decade.

The company’s valuation has almost tripled since last year. Now valued at $95 billion (€82 billion), it has seen a huge increase in organisations looking to use its product to take payments online. Overall more than 300,000 new businesses got started on the company’s platform during the Covid-19 pandemic.

As reported by The Irish Times last week, Stripe’s Dublin-headquartered subsidiary recorded a near 70 per cent rise in revenues last year with turnover rising from $800 million to $1.35 billion.

Stripe handles hundreds of billions of dollars in transactions each year for its clients, which includes well-known brands such as Amazon, Uber, Google and Zoom. Earlier this year it announced plans to create 1,000 jobs in the Republic following a $600 million investment from backers that include the Irish State. Just last month it committed to adding “hundreds” of additional software engineering roles.

Overall, the company employs more than 4,000 people globally, including some 400 in Dublin. 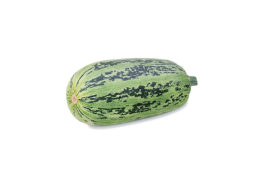 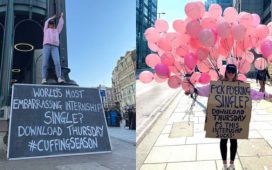 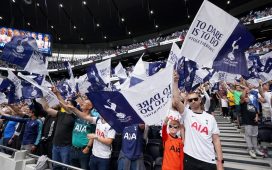 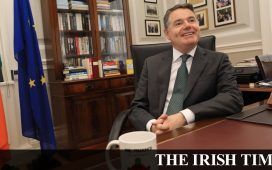 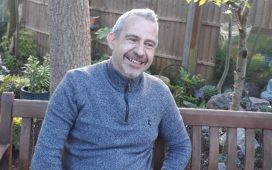 With adland focused on ABs, we shouldn't be surprised work is so forgettable 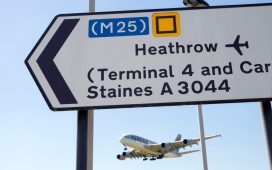