In today’s technology environment, storage vendors are often overlooked, taken for granted, and considered commoditized. Wall Street doesn’t show them much love, and their trading multiples are nothing to write home about. Storage is approximately a $24 billion market and shrinking. IDC estimates that global revenue for enterprise external OEM storage systems declined 5% year over year to ~$6.3 billion during Q2 2020. The vendor landscape of five dominants includes Dell, NetApp, HP, Hitachi, and IBM, but their revenues are dropping fast, anywhere from 8% to steep 20% drops.

But one little company, Pure Storage is growing. It’s market cap does not register on the tectonic scales of market movers like IBM or Dell, and it’s quarterly revenues are half of HPE’s and NetApp’s. Yet it is punching well above its weight and giving others a run for their money. And it’s acquisition last week of Portworx gives it an even better edge in the storage abstraction marketplace. (Disclosure: For a brief time, I was board observer at Portworx. I have no stock or other vested interest in the company.) 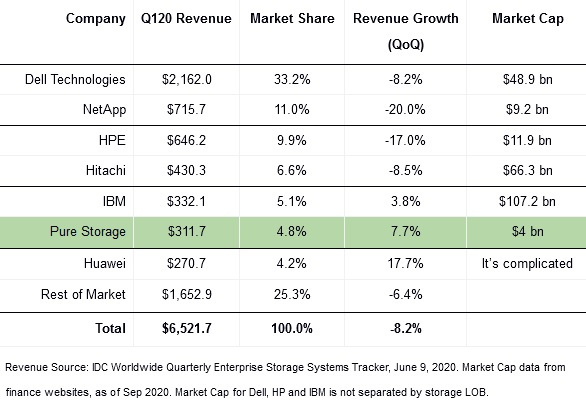 The storage struggle in transient workloads

The tech world today is all about digital transformation, and storage is not always considered a critical part of that process. Storage is all about files and objects. Its utilitarian, commoditized, and somewhat old and boring. So what can hardware box players do to build their business in this day of cloud native workloads? Either get into price wars and race to the bottom, with shrinking margins, or get a seat at the SaaS table and command market cap and trading multiples like a boss. That’s exactly what Pure Storage aims to do. Those who understand how workload deployments are shifting know that the fragmented application layer is driving changes from the top. 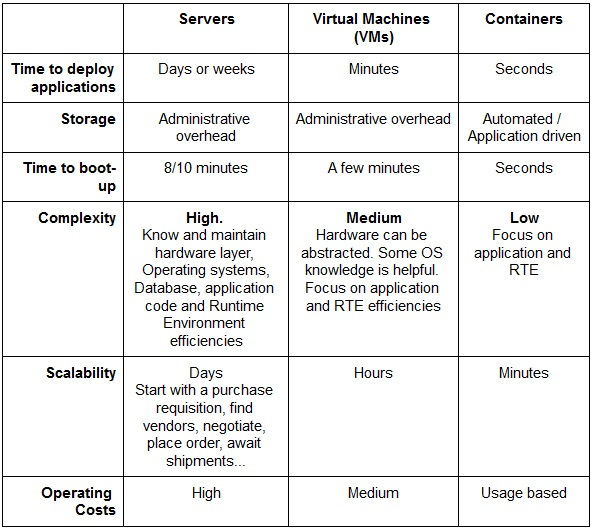 As apps get repackaged and replatformed to be cloud-native, it becomes important to consider who consumes storage and how they consume it. Legacy storage systems were not designed for container-driven environments and are playing catch-up. Containers are spun up and down rapidly within minutes, demanding a different scale, and static storage systems are not able to handle these loads. Application-aware storage systems are best suited for container environments. With Kubernetes becoming the new control plane, the market pull for such systems was growing.

Can you abstract the storage layer?

Portworx entered the market as the storage abstraction layer that promised to handle any app, any environment, any cloud storage. Its bold goal was to help provision storage for containers at the speed and scale of container instantiation, deployment, and removal. With Portworx, developers would not know or care about the storage brands sitting beneath, they’d just be assured the functionality was there.

The founding team, Murli Thirumalai and Goutham Rao, had built and sold their last startup, file-aware storage company Ocarina, to Dell. They started Portworx 5 years ago. Its Series A round was led by Navin Chadha of Mayfield Fund, and at the time of its acquisition, the company has over 100 customers like Comcast, T-Mobile, ESRI and others. Thirumalai, the CEO, told me that, from day one, Portworx was focused on cloud-native developers, not storage administrators. It was beating competitors like IBM RedHat Ceph, Storage OS, and others handily in bake-offs. Jai Das, President of Sapphire Ventures, who led it’s Series B round, typically invests in later-stage companies. Portworx was one of the few early-stage investments they had made. “The bet was on this team — they knew this space better than others and moved fast” he said. Its Series C of $27 million just occurred 18 months ago, when Pure Storage extended a $370 million offer the team could not refuse. “Pure Storage can differentiate itself with the DevOps focus and thrive in the blue ocean — selling storage can be a bloody war in a red ocean and we can help them to move up the stack,” Thirumalai told me.

But the storage game of thrones has just begun. NetApp has launched Project Astra to gain a foothold in this arena. And that elephant we fondly call IBM will certainly push Ceph out harder as a part of its RedHat offerings.

Mahendra Ramsinghani is founder of Secure Octane, with investments in cybersecurity and cloud infrastructure companies like Query.ai, CyberGRX, and Accurics He is the author of two books The Business of Venture Capital and Startup Boards (co-authored with Brad Feld). 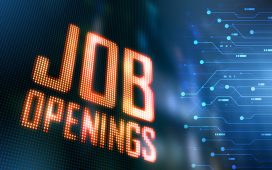 How COVID-19 has affected tech-hiring trends in the UK 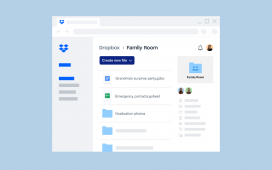 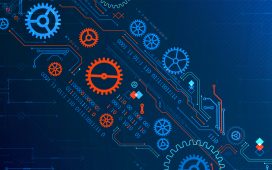 Microsoft details T-URLv2 model that can translate between 94 languages 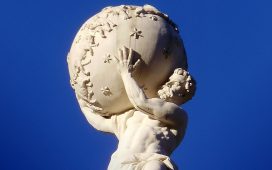 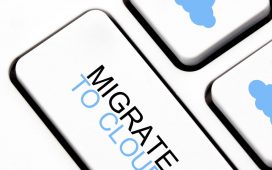 How to manage cloud migration remotely

Transport for Wales rail services to be nationalised

Big Tech needs to get on board over security concerns