stocks to buy: 3 auto stocks that could prove to be winners going forward

Girish Pai, Head of Research, Nirmal Bang Institutional Equities, says the brokerage is neutral to a little underweight on auto as a sector because they are not very bullish on Tata Motors or Maruti.

What are you making of this big revival in autos?
Auto has underperformed for various reasons. Yes, there is value but there is only selective value to use of broad brush there. The impact of the second wave, supply chain issues, the non-availability of semiconductors — all have been the key challenging areas for most of the companies.

On the passenger vehicle (PV) side, demand is reasonably strong. The question is in terms of delivering to the demand which is a bit of a challenge. We are selective within the auto space and I would probably pick M&M and

, particularly because we think that a CV cycle up move is on the cards which should benefit these two companies.

A refocus on SUVs, a better capital allocation model would help M&M. As for tractors, probably the biggest value driver, while the peak from a growth standpoint is probably over, the declines are not as dramatic. So broadly, these are the two parts of the market we are very positive on.

On Tata Motors, we are fairly negative on the JLR side though on the domestic front, Tata Motors is doing a fairly good job on both the CV as well as on the PV side.

Which companies could be the bigger winners in the auto pack going forward?
M&M among the largecaps, Ashok Leyland among the midcaps would be the two auto stocks we would back at this point in time. Within the two-wheeler space, we like

. So those are the three stocks we would back at this point in time. We remain neutral to a little underweight on auto as a sector because we are not very bullish on Tata Motors or Maruti. 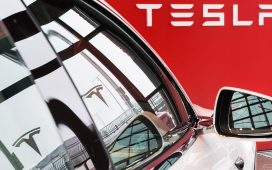 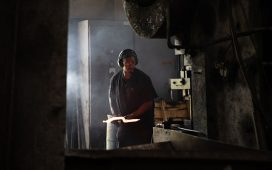 Parts and service, the coming EV disruption that nobody’s talking about 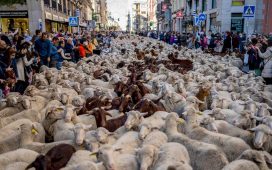 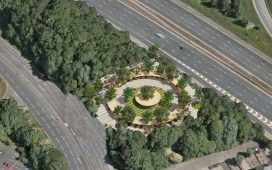 The forecourts of the future: How new charging hubs for electric cars will look on the M60

Crew member who gave Baldwin gun subject of prior complaint

Manchester United vs Liverpool: Roberto Firmino the glue that bound Reds as they tore through rivals