European shares slipped on Friday but held most of the previous session’s gains as investors welcomed the US Senate’s temporary lifting of the debt ceiling and awaited crucial jobs data due later in the session.

The rally on Thursday has lifted global stock indexes into positive territory for the week, despite widespread selling initially as investors fretted about soaring energy prices and the prospects of faster than expected interest rate rises to combat inflation.

Wall Street futures also pointed to a small fall for US stocks at the open of trading.

Jim Reid, strategist at Deutsche Bank, said that “markets have been stirred but not completely shaken this week”.

He said the rebound had been “thanks to the near-term resolution on the US debt ceiling alongside subsiding gas prices, which took the sting out of two of the most prominent risks for investors over the last couple of weeks”.

In Asia, the main share benchmark was supported by advances in Chinese blue chips which rose 1.07 per cent as trading resumed after the week-long National Day holiday. The improved sentiment partly stemmed from a private-sector survey that showed China’s services sector activity returned to growth in September.

Over the past three months, Chinese shares have been battered by regulatory clampdowns, turmoil in the property sector related to China Evergrande and its vast debt, and more recently power shortages, but some investors are now starting to see a buying opportunity.

However, bonds and shares issued by Chinese property firms slumped on Friday with no sign in sight of a resolution to cash-strapped Evergrande’s debt problems which is affecting sentiment in the broader sector.

Supporting risk sentiment was the US Senate’s approval of legislation to temporarily raise the federal government’s debt limit and avoid the risk of a historic default, though it put off until early December a decision on a longer-lasting remedy.

The vote sparked a sell off in US government bonds, and 10-year US Treasury yields rose to as high as 1.6 per cent, their highest since mid June when they touched the same level.

Traders are also awaiting US payroll data for September. They expect employment figures that are near consensus will lead the Federal Reserve to indicate at its November meeting when it will begin tapering its massive stimulus program.

According to a Reuters survey of economists, non-farm payrolls likely surged by 500,000 jobs last month, which would leave the level of employment about 4.8 million jobs below its peak in February 2020.

Oil prices gained on signs some industries have begun switching from high-priced gas to oil and on doubts the US government would release oil from its strategic reserves for now. 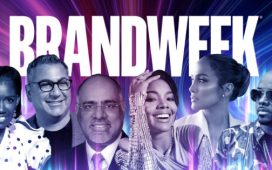 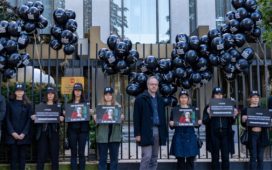 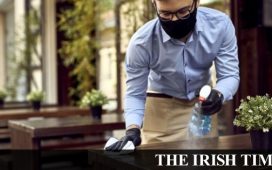 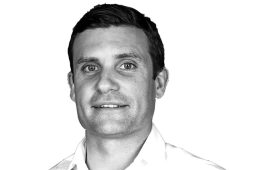 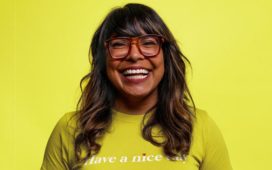