Stock Trading: What Can We Learn From the Best of the Best?

There’s a reason why so many people choose to invest in the stock market. The volatile nature of the market can present you with attractive opportunities to profit. However, it can also put your capital at risk.

Because of this, it’s vital that you undertake sufficient research, understanding what can cause prices to change and how to navigate these changes. You could seek advice from an experienced trader or use an on an online CFD trading platform like Skilling, where you could open a free demo account, to practice investing without risking your own capital.

Some traders have experienced great success whilst trading on the stock market — and this has much to do with their ability to research and use market analysis, to form and stick to a developed trading strategy.

In this article we will reveal some of the best of the best when it comes to the stock market, to provide you with some inspiration for your own investment venture.

Richard Dennis made his fortune trading in commodities and on the stock market. It is estimated that he has made around $200 million throughout his ten-year trading career. Following his own success, Dennis and his partner William Eckhardt decided to set up the Turtle Trading experiment. This is a theory that states that, with a set of rules, anyone could trade successfully on the futures market.

Dennis’ approach to trading was to largely focus on the most significant trends in the market, maintaining a position until there is sufficient evidence to suggest that the trend has changed. You can identify trends in the market by using trendlines, which draw connections between multiple downtrends and uptrends in the market. This will give you key information and allow you to make predictions about future price movements in the market.

Paul Tudor Jones is one of the most successful traders in history. In 1987, he successfully predicted the landscape of the stock market and following this, he made a trade in the Dow Jones Industrial Average that afforded him a profit of almost $100 million.

Jones’ approach to his trades in the market, was to assume that each position that he took was incorrect, placing his risk points accordingly to best protect his capital. This strategy worked effectively, enabling Jones to quickly and easily exit a position should the landscape of the market change.

Jones is one of the most iconic stock traders, but has also made large contributions to the growth of the hedge fund industry. In fact, in 1980 he founded his own hedge fund named the Tudor Investment Corp and this has enabled him to amount a net worth of almost $5.8 billion.

His strategy, is what he refers to as ‘reflexivity’ and his belief is that individual investors have a direct influence upon the landscape of the market. He believes that their unpredictable, uncalculated actions cause great fluctuations that open up opportunities for investment.

Warren Buffett has earned his place as one of the most influential financial traders in history. He has earned himself a net worth of $74 billion by demonstrating his ability to strategically execute decisions in the market.

From 1950 to 1956, Buffet’s personal capital soared from $9,800 to $140,000, and this was only the beginning of his successful trading career. Since 1965, Buffett has managed to generate an annual return of 20.3% for shareholders, concentrating his focus on industries that he felt most knowledgeable about.

Buffett’s approach was to invest in well-established stocks, rather than growth stocks. His strategy was to assume long-term positions in mature, recognised businesses such as the soft drink leader, Coca-Cola (NYSE: KO).

You may choose to follow in the footsteps of some of history’s most successful stock traders, and use their approaches to trading as inspiration for your own trading strategy. The key to formulating a successful strategy, however, is to adopt one that suits your unique style of trading. Remember, there is no ‘one size fits all’ approach to the stock market. 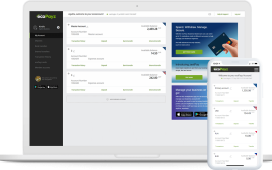 The Technology Behind ecoPayz 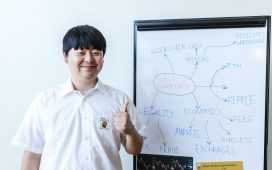 The Golden Rules of Crypto Trading [A Beginner’s Guide] 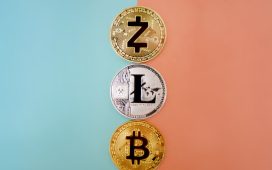 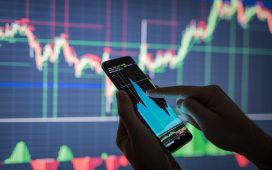 How Has Technology Helped Forex Trading? 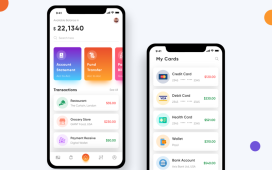 Is it Important to have a Banking Application? 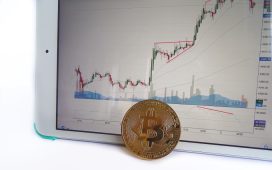