Stock futures are flat amid turmoil at U.S. Capitol


U.S. stock futures were flat in overnight trading on Wednesday as investors digested the likely event of a Democratic held Congress and continued to shrug off riots at the U.S. Capitol.

Markets were largely unaffected by the chaos in Washington Wednesday caused by pro-Trump rioters at the U.S. Capitol. Lawmakers had just started the procedural process of counting the Electoral College votes and formally declaring President-elect Joe Biden the winner, when protesters stormed the chamber.

U.S. officials later said on Wednesday evening the Capitol building was secure after the protestors were cleared. Vice president Mike Pence’s press secretary said that Pence and Senators are determined to reconvene and count the electoral votes until it is done.

“The strength of the country is our institutions and our laws,” Ed Keon of QMA told CNBC. “Seeing this is disheartening but we will prevail and I think that’s the message of the markets.”

“I think the reason the markets aren’t too flummoxed is it’s not going to change the transition of power,” Tom Lee, Fundstrat Global Advisors co-founder, added.

Georgia’s election results create a 50-50 Senate that Democrats will control, due to the tiebreaking vote in Vice President-elect Kamala Harris. It is widely expected that a Democrat-held Senate would push for a more robust stimulus package, speculation which boosted equities on Wednesday.

READ  It's official: The US is in a recession, ending longest expansion in history

The Dow Jones Industrial Average climbed more than 400 points or 1.4% to close at a record high. The S&P 500 rose 0.57%, hitting an intraday all-time high during the session. The two averages closed off their highs amid the riots however.

The Nasdaq Composite was the relative underperformer, dipping 0.6% as Facebook, Amazon, Apple, Netflix and Google-parent Alphabet all closed lower.

The 10-year Treasury yield broke above 1% for the first time since the pandemic-triggered rout in March late on Tuesday. The jump in yields triggered a rally in bank stocks on Wednesday.

Amid the chaos, cryptocurrency Bitcoin topped $36,000. 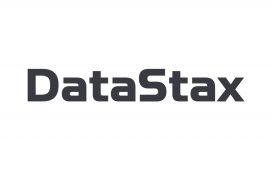 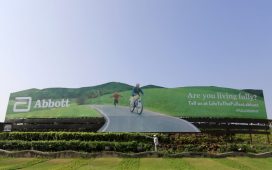 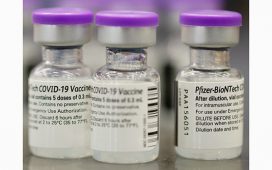 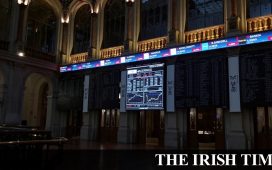 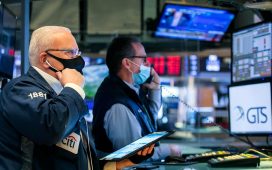 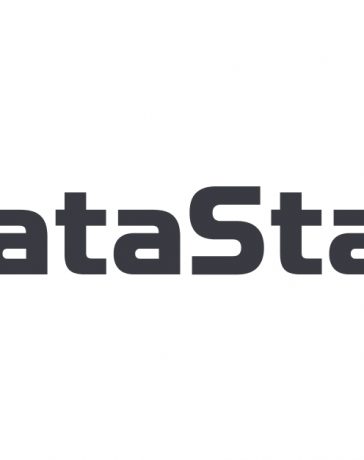