Groupe PSA and Fiat Chrysler Automobile’s (FCA) merger into Stellantis won’t be the last mega-deal, as traditional auto manufacturers huddle together for safety in the new world of electric cars, computer driven ones, and the possibility new high-tech entrants with massive resources might suddenly appear and steal their markets.

When Stellantis was first mooted late in 2019, its conglomeration of PSA brands like Peugeot, Citroen, DS, Vauxhall and Opel with FCA’s Fiat, Alfa Romeo, Maserati, Jeep, Ram and Dodge was rated the 4th biggest in the world, but because of the ravages of the coronavirus, it has now fallen to 6th place. Analysts dispute whether the claimed annual savings of €5 billion ($6.2 billion) through efficiencies is attainable.

The main justification for the combination was defensive, because both PSA and FCA were behind the curve in electrification, autonomous vehicles, and selling cars and SUVs in the world’s biggest market, China. Other big car makers are also likely to feel the need to merge or forge alliances, and according to investment bank Norddeutsche Landesbank Girozentrale (Nord LB), this could include Volkswagen with Ford, Toyota with various Japanese smaller auto makers, Daimler with China’s Geely or Renault, General Motors and Honda.

“Cost reductions and the reduction of massive overcapacity are likely to shape the next few years of the merged group so that Stellantis does not become Atlantis,” said Nord LB analyst Frank Schwope.

Groupe PSA and FCA both said no plants will be closed, and that could be an early hostage to fortune.

Schwope thinks the cost savings target will be hard to achieve.

“It is doubtful whether synergy effects amounting to €5 billion a year can really be found. The merger though could be the prelude to further mergers or alliances in the automobile sector. Candidates for moving closer together are Volkswagen and Ford, Toyota and Suzuki, Subaru and Mazda, Daimler and Geely/Volvo or Renault but also General Motors and Honda,” Schwope said.

French consultancy Inovev believes that financially troubled Jaguar Land Rover (JLR) might be approached at some point by Stellantis to beef up its premium stable currently including Alfa Romeo, Maserati and DS. Stellantis might want to revive the Chrysler and Lancia brands too, according to Inovev.

And there is the perceived threat that rich high-technology companies like Apple
, Google’s
parent Alphabet Inc
, Amazon
and Microsoft
might reckon their competencies could work in the auto industry, particularly as it becomes more reliant on data, connectivity, electric cars and the move for computers to do the driving, not people.

Investment bank UBS believes the €5 billion annual synergies are attainable, and this could be boosted by moving Fiat production on to its Peugeot engineering modules. The Stellantis CEO will be Groupe PSA’s Carlos Tavares, and he had great success moving GM’s
old European loss-making brands Opel and Vauxhall on to Peugeot engineering. When PSA acquired GM Europe in 2017, it had lost a hardly believable $20 billion this century, but Tavares had it contributing profit after about one year.

“Also synergies in purchasing, overhead and R&D are likely to become visible in the first couple of years. One area where we think the combined entity needs to increase investments is in electrification, offsetting some of the synergies,” said UBS analyst Patrick Hummel said.

Investment researcher Jefferies also has high hopes for the new combination as it and traditional manufacturers try to grapple with the challenge of new technology.

“We remain supportive of Stellantis as a blueprint for legacy (manufacturers) to remain relevant in an industry undergoing fundamental transformation. Both parties have demonstrated above industry-average operating and capital-allocation skills,” Jefferies analyst Philippe Houchois said.

“Key strategic priorities in our view remain 1) Brand portfolio given the mix of mostly regional brands with core franchise strength but relatively low premium exposure, 2) China requiring an innovative approach and 3) Electrification moving from reluctant to fast follower and vertical integration. First indications on governance are positive with a slim and independent Board. We remain convinced that the pace at which (manufacturers) address legacy issues matters as much if not more than investing in EVs (electric vehicles),” Houchois said in a report.

Data and analytics company GlobalData said China is the key to Stellantis success.

“Most pressing is the group’s weakness in China – the world’s largest car market and a vital growth engine for any international auto player. Despite continued efforts from both partners, neither has been able to establish a strong sales base in the country or capture the market’s imagination with a stand-out model,” Mike Vousden, GlobalData automotive analyst, said.

“Industry estimates put both PSA and FCA’s capacity utilization in Asia-Pacific at just 8%, with most of that capacity concentrated in China. However, the Stellantis merger gives them a better chance at success than as separate competitors. Sharing rebranding costs, along with production facilities and distribution networks will spread the financial burden more widely across the newly formed group, reducing the risk to both parties and increasing the chances of gaining a foothold in the world’s most important vehicle market,” Vousden said.

Groupe PSA and FCA are expected to complete their merger January 16.

Stellantis will be domiciled in the Netherlands.

READ  Carmakers expect up to 15 million electric cars in Germany by 2030
Share on FacebookShare on TwitterShare on LinkedInShare on Reddit
techregisterJanuary 6, 2021 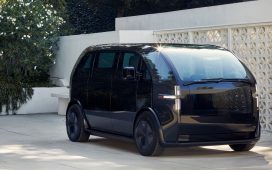 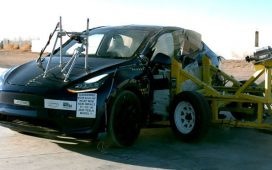 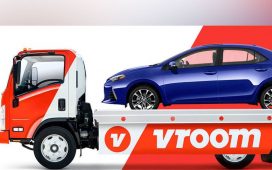 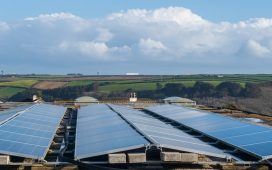 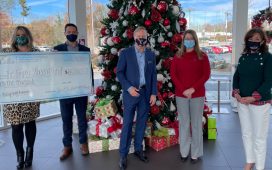 Twitter's Trump ban after Capitol attack supported by most Americans but not most Republicans, Harris Poll says

Apple AirPods $20 off at Staples – Grab Them While You Can!

Vaccination by Age Is the Way to Go 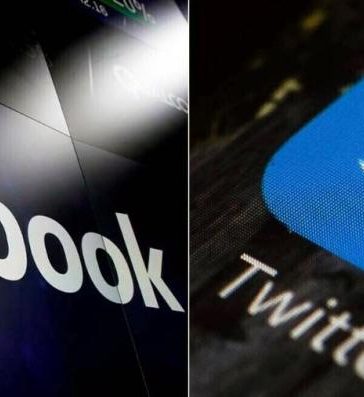 Trim down your bills for internet, TV and phones with our cash-saving tips