The good news about the November election in Southeast Texas and the entire state is that there wasn’t any bad news. Although glitches pop up in every election, voting seems to have gone smoothly in our region and statewide. Turnout was even high, a pleasant surprise because voters had to be wary of Covid and baseless claims by President Trump that major fraud was being committed.

But after every major election, county and state leaders should re-evaluate their voting systems and try to improve them.

Some minor level of voter fraud could exist in our state and many other places, but it is quite rare and certainly not on the mass scale that some have alleged. Public officials want to keep it that way, and many of them are doing a postmortem on this election to see how voting could be improved.

In Texas, election results are canvassed by city councils, school boards and other local governing bodies and then forwarded to the secretary of state’s office, which has until Dec. 7 to present results to Gov. Greg Abbott for a statewide canvassing. After the election, the secretary of state’s office also requires all 254 counties to perform a “manual recount audit” of precincts or poll sites randomly chosen. Voting systems are also subjected to integrity checks that include troubleshooting of tabulator machines twice before and once after ballots are scanned, using a “test deck” of some 1,700 cards, to make sure the counts match exactly.

The system works fairly well, but much of the canvassing depends on the good will and ethical standards of top officials such as the governor. If highly partisan or dishonest people were involved, shenanigans could ensue. That’s why some officials want to add more safeguards now.

READ  God tests our faith and wants us to pass

“I don’t know if the way they have it set up in Michigan is better,” said Bexar County Commissioner Justin Rodriguez, who led efforts to put safe voting strategies in place in the San Antonio area during the pandemic, “but you would almost think some decentralization of that power out of the governor’s office might be a better model than what we have now in Texas.”

Rodriguez, a Democrat, supports a “nonpartisan framework” for certification, redistricting and other aspects of government in order to “bolster citizens’ confidence in the process.”

The Legislature could also provide a big boost to Texans by allowing anyone to vote by mail, not just those who are disabled, over 65 or who will be traveling on Election Day. Lawmakers could even pair that move with new safeguards to ensure that mail voting is as secure as in-person balloting.

The larger point is to not just be grateful that we had no major voting problems this time. It’s better to make sure we don’t in the next election and the one after that. The goal, as always, is to make it as easy as possible for legal voters to cast their ballots and make sure that no irregularities take place. With the details of this election fresh in everyone’s mind, this would be a good time to discuss how a good system could be made even better. 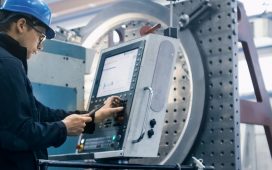 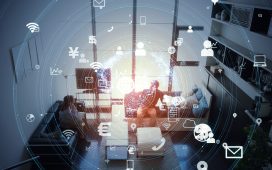 Operation Shush: The Rise and Fall of Samsung’s Bixby 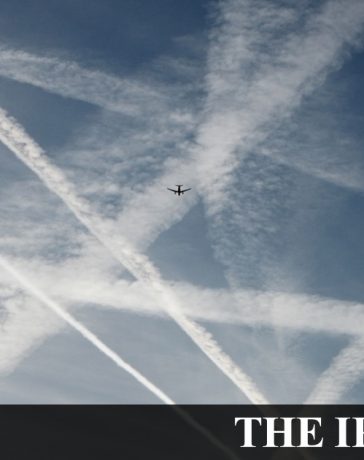