Starwatch: Mars and Aldebaran flank the waxing half moon | Science


This week boasts a picturesque combination of celestial objects with Taurus, the bull, as the backdrop adding even more interest.

The chart shows the view from London looking south-west at 7pm on 19 February. The moon will be waxing and at its first-quarter phase, often colloquially called a half moon, which occurs halfway between the new moon and full moon. It will be located almost precisely halfway between the red star of Aldebaran, the bull’s eye, and Mars, which is currently cruising through the constellation.

Although Mars has faded from its magnificent display of last year, because the distance between Mars and Earth is increasing, it is still as bright as Aldebaran. Completing the picture is the beautiful star cluster of the Pleiades, the seven sisters. Despite its name, only five stars are readily visible to the naked eye. A little experience reveals the next two but expert observers have claimed to see more than a dozen.

Southern skywatchers can also catch this tableau by looking low in the north-east. At 9pm on 19 February from Sydney, the moon will appear to be closer to Mars than Aldebaran.

READ  Skydiver takes maiden flight of the first electric wingsuit designed with BMW that hits 186 mph
Share on FacebookShare on TwitterShare on LinkedInShare on Reddit
techregisterFebruary 15, 2021 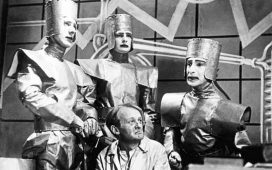 Growing up with humans – Telegraph India 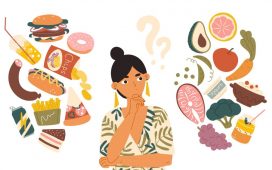 Is It Safe To Eat Food From The Refrigerator After A Power Outage? Here Are Some Tips. 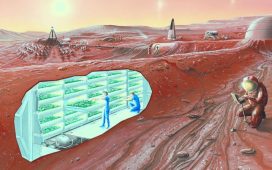 Want to go to Mars? We hope you like blue sunsets, mind-melting g-forces and living underground 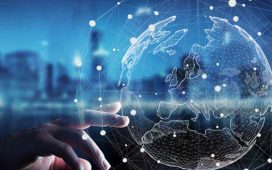 From a dog with an iron phobia to cats not eating