Digital challenger Starling Bank and Barclays are among the names looking to snap up mortgage lender Kensington’s lending platform, after its private equity owners put the firm up for sale last year.

Kensington, which specialises in home-loans for the self-employed, was put up for sale late last year by private equity owners Blackstone and Sixth Street, and American bank Morgan Stanley is now overseeing the auction of the business.

The auction is expected to lead to two separate transactions with a combined price of over $1bn, Sky reported.

The deals will see the breakup of the lender, one of the largest issuers in the residential mortgage-backed securities market, having issued £12bn of mortgages since 2015. 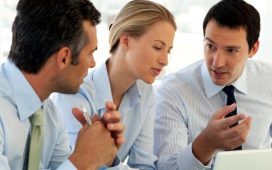 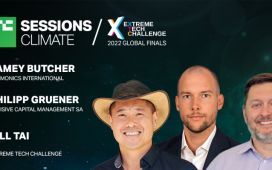 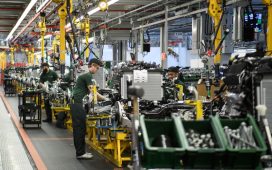 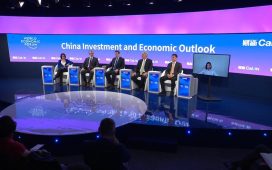 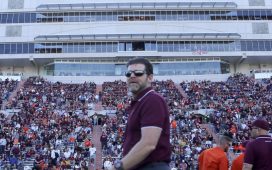 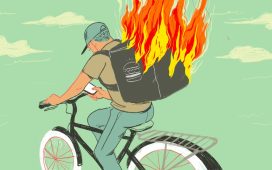 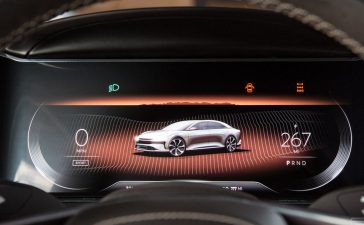 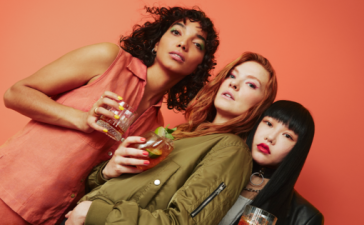 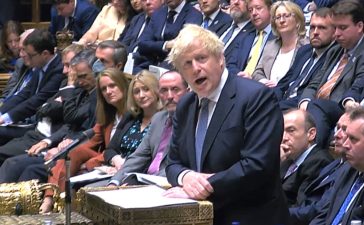 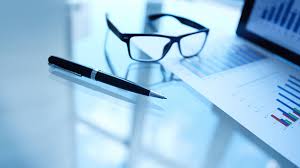