Starburst Data has raised $100 million as the data analytics company continues to ride the surge in data lakes. Andreessen Horowitz led the round of funding, which also included Index Partners, Coatue, and Salesforce.com’s venture capital arm.

The funding comes just six months after Starburst raised $42 million, bringing its total to $164 million for a valuation of $1.2 billion. And the latest announcement came on the same day that another data lakes company, Dremio, announced it had raised $100 million.

So what’s this arms race all about? As companies grapple with growing amounts of information, data lakes allow them to pool structured and unstructured data into one spot, which then facilitates the movement and processing of that data.

“We believe we are solving the biggest problem that the big data era couldn’t: Offering fast access to data, regardless of where it lives,” wrote Starburst CEO Justin Borgman in a blog post.

In the case of Starburst, it’s built on Presto, an open-source project developed at Facebook. Indeed, 3 of Starbursts’ co-founders are from Facebook where they worked on the project.

Starburst began life as Hadapt, a startup founded by Borgman. Teradata acquired Hadapt in 2014 but later spun off Starburst in 2017. Along the way, Hadapt-Starburst shifted its focus from Hadoop to Presto.

READ  The path to cloud security goes through integration
Share on FacebookShare on TwitterShare on LinkedInShare on Reddit
techregisterJanuary 7, 2021 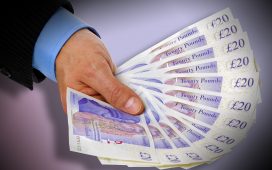 IT salary expectations for 2021: How much should UK IT pros expect? 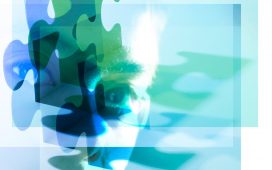 The shape of edge computing in 2021 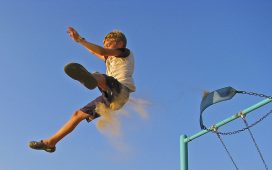 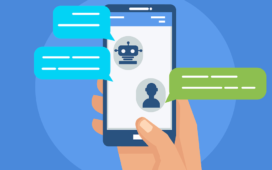 IBM: Most companies not prepared for digital transformation 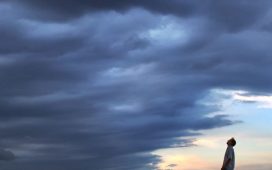 11 reasons to hate the cloud