Stadia commits big to new games in 2021, even with first-party studio closing 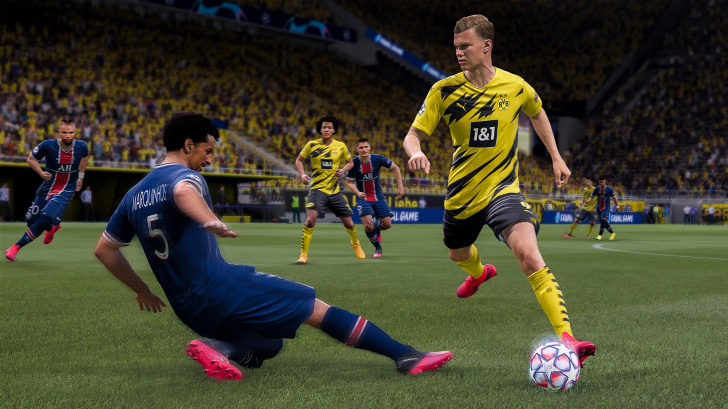 Google revealed earlier this month that it would close its own first-party game studio for Stadia, less than a year after forming it (seemingly forgetting that most games take multiple years to complete). The company said it would focus instead on turning Stadia into a turn-key cloud solution for publishers, as well as releasing more third-party games, and now Google has shared more details about the latter plan.

This week’s Stadia community blog post went live today, revealing that Google is planning for “more than 100 games” to arrive on the platform throughout 2021. That number likely only includes titles already in development, so it’s possible the final number could be a bit larger — we have 10 months left in 2021, after all.

In the short-term, Google says Shantae: Half-Genie Hero Ultimate Edition will arrive on February 23rd. It’s the fourth game in the Shantae series, and was originally released in 2016 after raising nearly a million dollars on Kickstarter. The PS4 version has a score of 81/100 on Metacritic, so it should be a great addition to Stadia for anyone interested in platformers. An earlier game in the series, Shantae: Risky’s Revenge, will also arrive on the same day with similar graphics to the original Nintendo DSi release.

It came from space and ate our brains from Triangle Studios will be released on March 2nd, following its release on PC in 2015. The game is a top-down shooter with bright visuals and four-player local multiplayer. PixelHive’s Kaze and the Wild Masks and EA’s FIFA 21 (both of which were already announced) will also arrive in March, and SEGA’s Judgment is due for an April 23rd release. Killer Queen Black from Liquid Bit, Street Power Football from Maximum Games, and Hellpoint from Cradle Games are all slated as “coming soon.”