Spotify to push live streaming concerts in response to Covid-19


Spotify has struck a deal with Songkick to promote live streaming events on its app, as the group branches into the burgeoning alternative to concerts during the pandemic.

The music streaming leader has added a feature for musicians to list upcoming events on their artist page to boost virtual concerts during the Covid-19 era.

With the integration Spotify is tiptoeing into live streaming, which has boomed in popularity as a replacement for concerts after lockdowns were imposed across much of the world. With concert halls shut and major tours on hold until at least next year, stars such as K-Pop group BTS have taken to live streaming to perform for fans. BTS made nearly $20m in June from a single virtual show, “Bang Bang Con”.

“With most tours postponed until 2021 and online concerts set to continue, Spotify wants to make it easy for fans to learn about virtual events,” the group said in a blog post on Tuesday.

Through a partnership with Songkick, a ticketing platform owned by Warner Music, live stream events will be listed on Spotify’s artist pages, as well as the “Concerts” tab, which previously listed only live shows.

However, Spotify has stopped short of launching a live streaming function within its app, which rival Amazon has done via its ownership of Twitch, the gaming-heavy platform that has surged in popularity since the start of lockdowns. 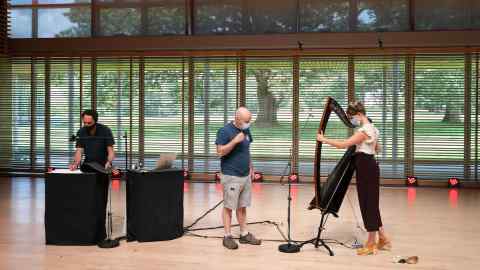 This month Amazon unveiled a feature that allows users to watch events from Twitch within the Amazon Music app, its rival service to Spotify.

Amazon Music told the Financial Times in January it had reached 55m users, making it the third-biggest player in the paid music streaming market, which is led by Spotify and Apple.

The music industry has been revived by the growth of streaming on services such as Spotify but, as the growth spurt slows, executives have been on the hunt for their next big moneymaker.

Since the pandemic began, their attention has turned to live streaming as a potential new revenue source.

“Live streaming is not a massive business yet,” said one senior music executive at a major record label. “But this is the future, so you have to learn and experiment and figure out what the business model is.” 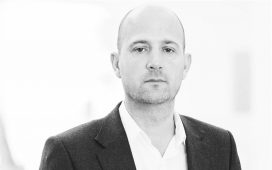 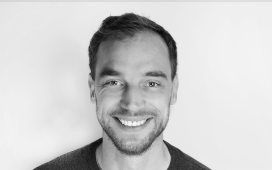 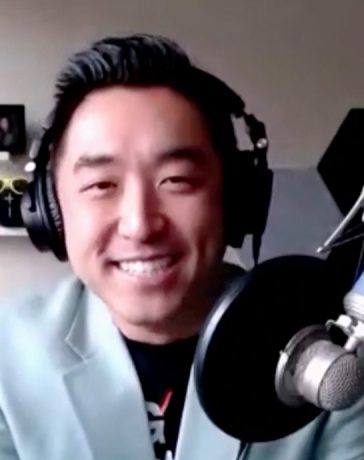