However, courtesy of LabPadre on YouTube, you can follow a round-the-clock live stream of SpaceX’s Boca Chica site.

The YouTube broadcast, which is embedded above, shows the Starship prototype on the launchpad.

SN9 is the next of a series of Starship prototypes SpaceX is assembling at Boca Chica.

SN8 and SN9 are the first flight-worthy prototypes with past models being scaled-down and resembling water tanks and not conventional spacecraft.

READ  San Andreas Fault tremors are triggered by SUPERHEATED rocks deep below the surface
Share on FacebookShare on TwitterShare on LinkedInShare on Reddit
techregisterJanuary 7, 2021 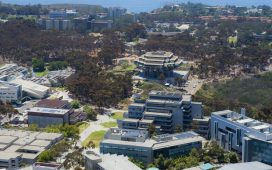 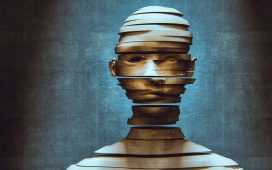 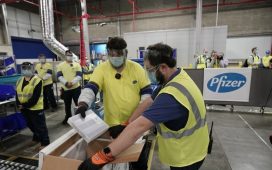