The S&P 500 rose 0.5% after spending most of the day wavering between small gains and losses. The gain nudged the benchmark index to a record high for the second day in a row. The tech-heavy Nasdaq composite and the Dow Jones Industrial Average also set new highs.

“The one thing that continues to be supportive for the market is just the fact that the risk-reward in the U.S. equity market still seems to be the best game in town,” said J.J. Kinahan, chief strategist with TD Ameritrade.

Despite a week of mostly minor gains and losses for the broader market, the S&P 500 notched its second straight weekly gain.

Investors are hoping for a new round of U.S. government aid as the economic recovery falters. The latest U.S. government report on jobless claims reaffirmed that employment remains a weak spot in the economy, even as vaccine distribution ramps up in the hopes of eventually ending the pandemic. The University of Michigan survey of consumer sentiment came in well below expectations as well, a sign that consumers are wary to spend in the face of economic uncertainty.

Investors do not expect the market to move substantially higher in the near term until there’s more clarity on the future of government stimulus and the direction of the U.S. economy. Democrats have decided to use a legislative process that does not require Republican support to pass the $1.9 trillion package.

“We’re sort of awaiting catalysts,” said Jeffrey Kleintop, chief global investment strategist at Charles Schwab. “The market is still of the opinion that there will be a vaccine-led, broad economic recovery in the second half of this year.”

Banks made some of the strongest gains as bond yields rose, which allow them to charge more lucrative interest on loans. The yield on the 10-year Treasury rose to 1.20% from 1.16% late Thursday. Wells Fargo gained 2.5%.

Most Asian markets were closed to mark the Lunar New Year and European markets closed higher. 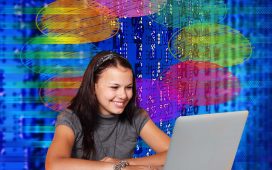 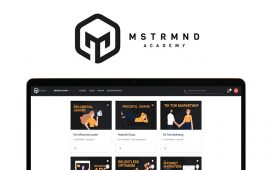 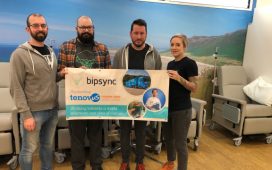