Sony/streaming: music to your ears


Like comfort food in times of distress, the world turned to audio streaming to pass the time in 2020. Even as new album releases were pushed back, streaming brought in record earnings for music companies. In Asia, the trend is expected to keep going in 2021.

Cancelled concerts, and extra free time for both artists and fans, have both helped to boost subscription sales and engagement for streaming platforms. For Sony, that meant music revenues grew quickly in the third quarter. The unit’s sales came second only to the core games business in boosting earnings.

Streaming had already grown to account for 80 per cent of album revenues in 2019. As music companies look for new areas of growth, concerns that podcasts may cut into streaming music fees and royalties are now receding. There is plenty of room for both.

Sony has been aggressive in setting up podcast joint ventures this year — including one with Academy Award-winning director Adam McKay — as it develops more than 100 original programmes. The growing audience for podcasts in Asia — where Spotify recorded its fastest growth last year — could help to raise listener numbers.

For now, profits are hard to come by. US listed streaming service Spotify does not have much to show for its shopping sprees. Ad spending for podcasts is only a tiny fraction of what goes to television and radio.

Yet Sony’s reported discussion about acquiring US podcast network Wondery is a telling sign of its ambition. Wondery is seeking as much as $400m, which would make it the largest deal in the budding industry. Amazon is also reported to be interested.

Unlike Spotify, which relies on advertising for revenues, or Amazon, whose main business is not media, Sony has a film production and distribution unit that offer multiple ways of monetising content. Wondery has already developed TV shows from its podcasts, including the hit crime series Dirty John. Whether it buys Wondery or not, expect Sony to attempt something similar next year.

If you are a subscriber and would like to receive alerts when Lex articles are published, just click the button “Add to myFT”, which appears at the top of this page above the headline. 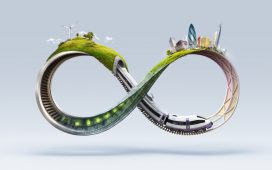 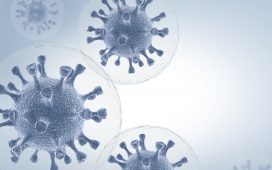 Facebook's Removing the 'Our Story' Section from Pages Next Month 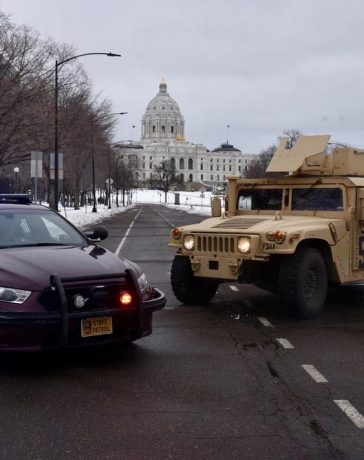 ‘Stressed’ millennials are setting the agenda at work | Economics