Sony is denying reports that it is making millions fewer PlayStation 5 gaming consoles than initially expected.

According to a Monday report by Bloomberg, the Japanese tech company is cutting its expectations for production by 4 million units and expects to manufacture about 11 million units by the end of March.

Bloomberg had initially reported that Sony planned to boost production to around 10 million units by the end of December.

The Tokyo-based company has since run into manufacturing issues, however, according to the outlet.

The Verge noted Tuesday that the PS5’s system-on-a-chip — or its core processing component designed with AMD — is said to be the particular issue at hand. Half of the parts produced were not fit to ship and, while that figure has been improving, the yields have “yet to reach a stable level” Bloomberg said.

The altered figure is still markedly above what Sony was said to have been planning for the launch of the PS5.

In April, Sony expected to produce 5 million to 6 million consoles by the end of March — fewer than it had made for the launch of the PS4 in 2013.

But due to the coronavirus pandemic, the gaming industry boomed in popularity and Sony sharply increased its estimates.

Its shares fell as much as 3.5% in the wake of the news — the biggest intraday drop since August, according to Bloomberg.

A Sony spokesperson, however, pushed back on Bloomberg’s reporting.

“While we do not release details related to manufacturing, the information provided by Bloomberg is false,” the spokesperson said in a Tuesday statement. “We have not changed the production number for PlayStation 5 since the start of mass production.”

Sony is scheduled to hold an online PS5 event on Wednesday where the company will likely reveal the final price and release date for the gaming console. The PS5 comes in two variations: one with a disc drive and one without it. 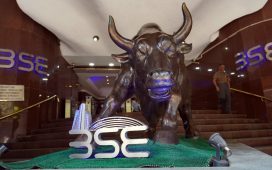 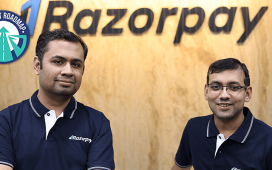 from the rise of Boingg to the tech behind Razorpay, India’s latest Unicorn 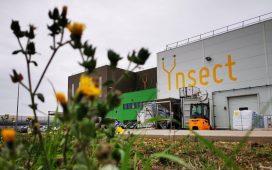 Cold, Dreary Start to the Weekend

How to save nearly £5,000 by Christmas 2020 and recession proof your finances

EVs Won’t Become as Cheap as Regular Cars to Build Until 2024 – FutureCar.com