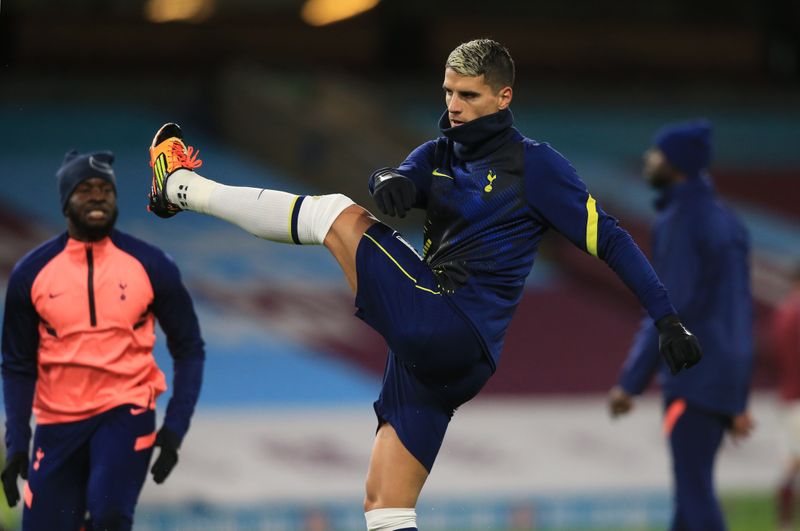 Pictures on social media showed the three Spurs players together at a party along with West Ham United midfielder Manuel Lanzini.

Under the British government guidelines set on Dec. 19, those living in Tier 4 regions such as London, where the two clubs are based, were not allowed to mix with others outside their own household over Christmas.

“We are extremely disappointed and strongly condemn this image showing some of our players with family and friends together at Christmas… ” a Spurs spokesperson said in a statement released to British media on Saturday.

“The rules are clear, there are no exceptions, and we regularly remind all our players and staff about the latest protocols and their responsibilities to adhere and set an example. The matter will be dealt with internally.”

Reguilon was named among the substitutes for Spurs’ Premier League game at home to Leeds United on Saturday, while Lamela and the injured Lo Celso were both left out of the squad.

Asked about the incident after his side’s 3-0 win over Leeds, Tottenham manager Jose Mourinho said he was disappointed.

“We give the players all the education and it was a negative surprise for us,” he told reporters.

“We know what we are internally. We don’t need to tell you the consequences, how we approached that negative surprise.”

READ  Apple is first $2 trillion US company. What that would look like in iPhones.

West Ham said they were disappointed by Lanzini’s actions and that the matter was dealt with internally. The 27-year-old came off the bench in West Ham’s win at Everton on Friday.

“The Club has set the highest possible standards with its protocols and measures relating to COVID-19 so we are disappointed to learn of Manuel Lanzini’s actions,” a West Ham spokesperson said.

Lanzini said he took full responsibility for his actions.

“I want to apologise for a bad mistake I made over Christmas… I know people have made difficult sacrifices to stay safe and I should be setting a better example,” he said on Twitter https://twitter.com/manulanzini/status/1345368205636853762. 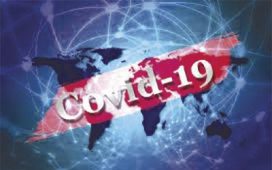 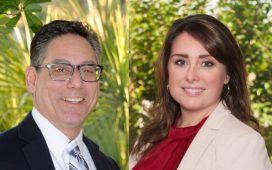 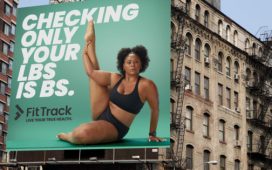 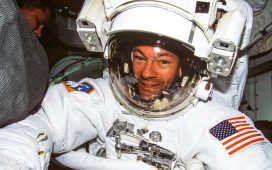 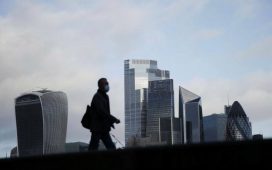 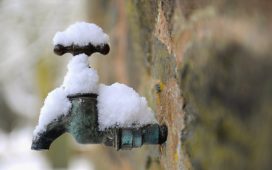 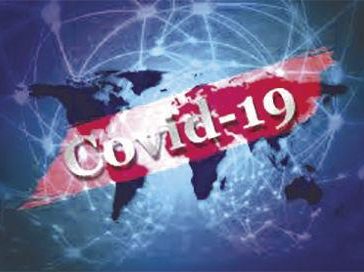