As most of you probably already know, Google ditched its dessert naming scheme for Android two years ago. Well, at least officially, as that doesn’t mean Google stopped giving its OS releases dessert names. Speaking of which, Android 12 may be referred to as ‘Snow Cone’.

This information comes from XDA Developers, following news from earlier today about ‘Material NEXT’ design changes. Before we get into it, do note that Android 11 aka Android R was internally referred to as ‘Red Velvet Cake’.

The source says that Google has not confirmed the ‘Snow Cone’ dessert name, but that name has been spotted by the site. Here’s the logic behind it.

XDA says that, when Google publishes Android 12 source code later this year, we’ll be able to notice that a lot of development branches are prefaced with “sc”.

Why is that important? Well, the source says that “sc” stands for “Snow Cone”. It makes sense, as Android 11 development branches were prefaced with “rvc”, which stood for “Red Velvet Cake”.

If all of this is not enough proof for you, well, Android 12’s S-shaped ADB icon appeared as well. It got shared by Mishaal Rahman from XDA, and as you can see, that icon looks like a Snow Cone. That more or less confirms the suspicions. 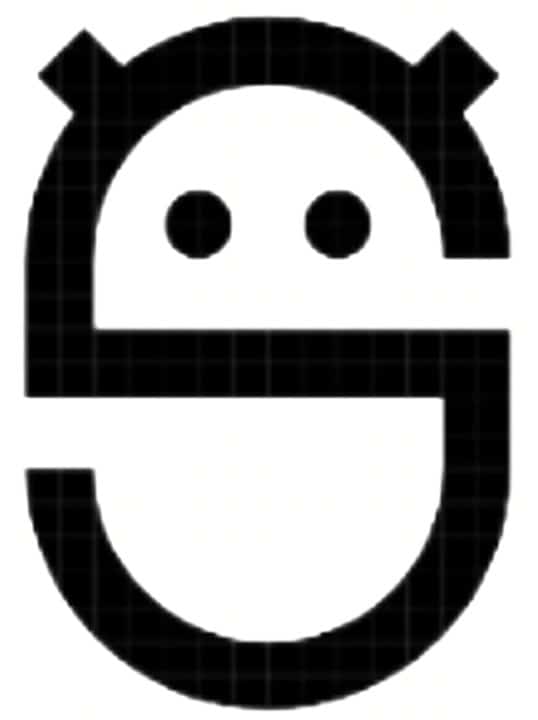 It’s also worth noting that Google has published an interesting AR statue that came with a hidden recipe for how to make an Android 11-themed Red Velvet Cake.

Well, we’re expecting an interesting easter egg this year as well. If the source is right, whatever Google ends up doing will have to do with a Snow Cone.

Android 12 will bring some major UI changes to the OS

It seems like Android 12 will be a rather major UI change for Android, the biggest one in years. The very first Android 12 developer preview is expected to arrive in the near future. It dropped for Android 11 in February last year, so… chances are we’ll get it for Android 12 this month as well.

From the newsletter: Wenatchee on The Tonight Show (and across the internet) – wenatcheeworld.com 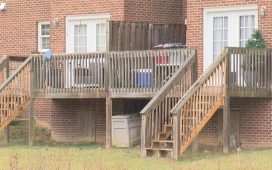 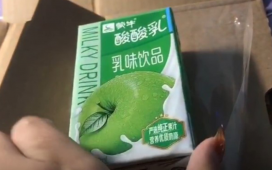 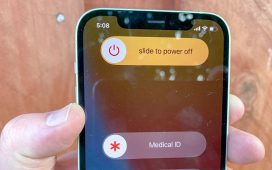 How to turn off your iPhone 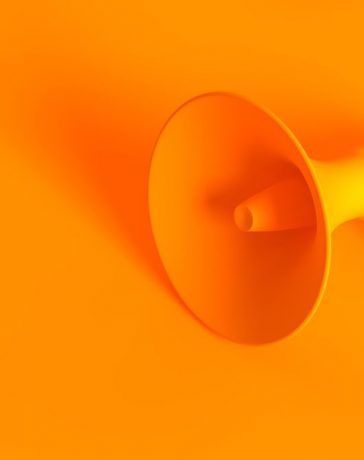 We Are Tech Is the Exact Edtech Startup the U.S. Needs Right Now

More livestreams to put on your calendar – Press Enterprise